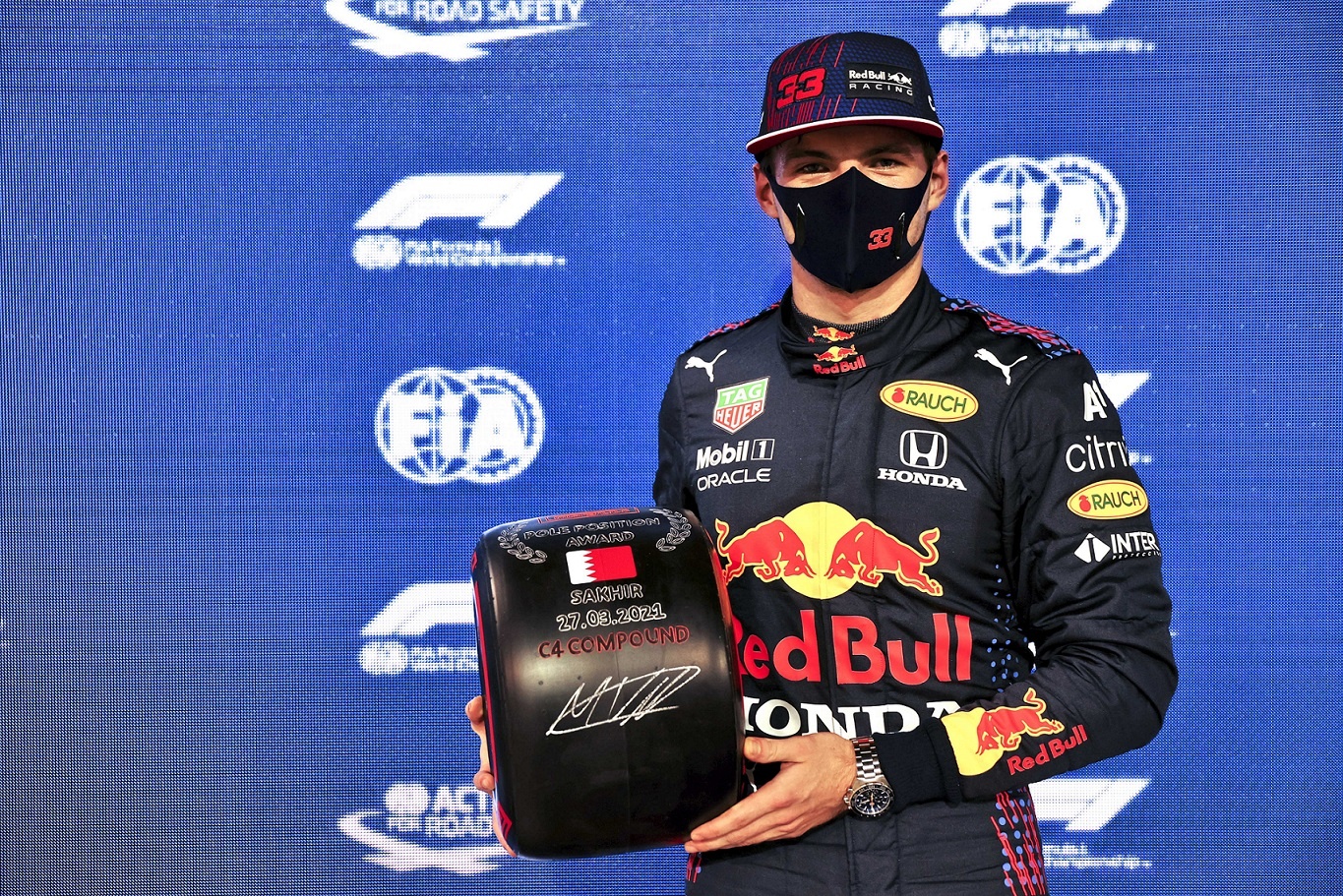 In the past, the 57-lap Bahrain Grand Prix has proved to be one of the most strategically interesting races of the year, and this is likely to be the case again tomorrow. Incident-packed grand prix last year, with safety cars and red flags, means that there’s little meaningful strategy data from last time and the teams are effectively starting from scratch. The abrasive track surface with high degradation makes a two-stopper the most likely scenario – but the exact two-stopper selected will depend on each driver’s tyre availability for tomorrow.

There are many two-stop strategies that are similar in terms of overall time, but the quickest one in theory goes as follows: two stints on the P Zero Yellow medium tyre of 18 laps each, plus one central stint on the P Zero White hard of 21 laps: set to be the strategy for all those who set their best Q2 times on this tyre.

The second-quickest two-stopper instead uses all three compounds: the soft for 14 laps, the hard for 24 laps. and the medium for the final 19-lap stint.

A soft-medium-medium strategy is slightly slower: this would use the soft for 15 laps and then two sets of mediums for 21 laps each.

Another two-stopper uses two 16-lap soft tyre stints and one 25-lap hard stint (probably as the middle stint). This last strategy can be a favourable one with cooler conditions. In terms of overall time, that’s similar to the above – and, as always, all permutations are possible.

For the first time, there were two sprint races held on Saturday, each one lasting 23 laps. In Race 1 all the drivers started on P Zero White hard tyres. They remained on the hardest compound all the way to the finish, with the exception of UNI-Virtuosi’s Felipe Drugovich, who came in to change a damaged front wing and switched to P Zero Red soft tyres. Although this enforced strategy didn’t hand him a particular advantage, it demonstrated the resilience of the soft tyre even in the hot temperatures of the opening race, which was won by Hitech’s Liam Lawson.

In the second race – again with no compulsory pit stops, although many drivers chose to stop under the safety car – all the drivers apart from Guanyu Zhou (UNI-Virtuosi) and Marcus Armstrong (DAMS) started on the hard tyre. The safety car shook up the strategies, with the 2020 Formula 3 winner Oscar Piastri eventually claiming the win for Prema.

“Once more there was a big difference between the day and night sessions, which made the strategy and set-up calculations more complicated. There are a number of possible race strategies, depending also on the tyres each driver has available. Nonetheless, there were several teams that felt the medium tyre was the best option to start the race on tomorrow: four of the top 10 will start the race on the yellow medium C3 compound, including the top three, and this will give them more strategic options. However, there are a number of options and the cooler temperatures expected tomorrow might mix up the strategies even more. The new Formula 2 format, with two races today, were also interesting. There were some impressive runs on the soft tyre in the second race especially, as part of an alternative strategy that helped some drivers make big gains from the back of the field – influenced also by the safety car”.