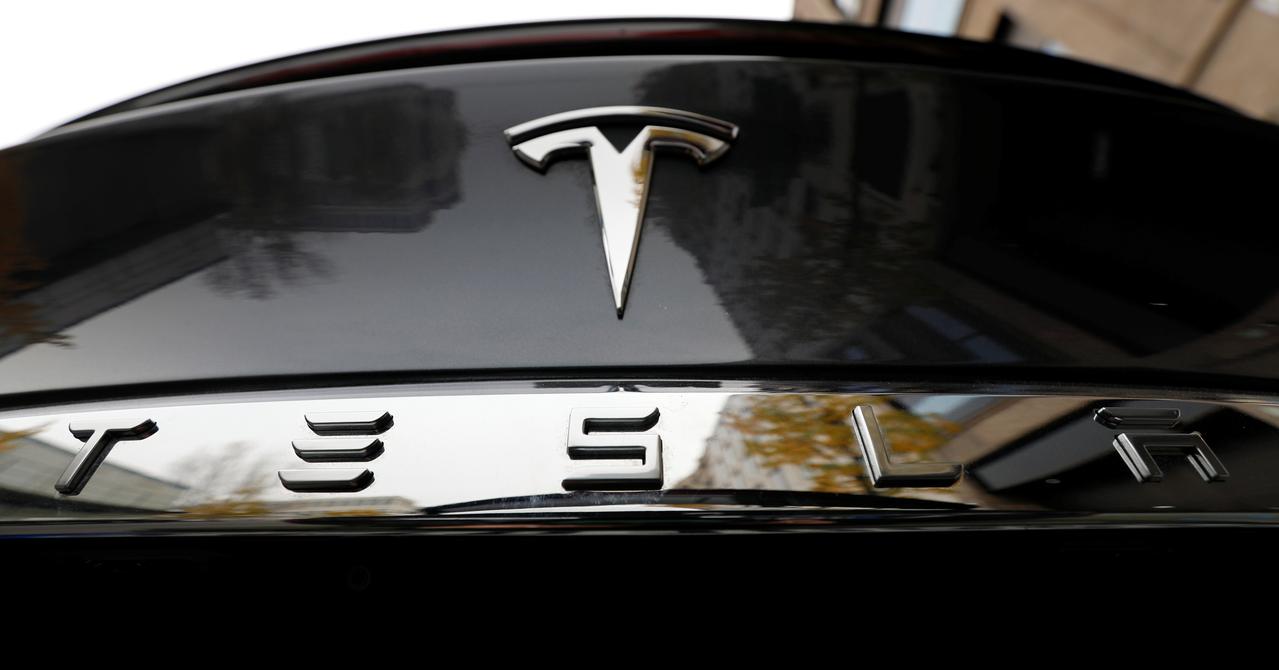 Elon Musk, Tesla’s CEO announced that the company plans to set up a new ‘Gigafactory’ as well as an engineering and design center in Berlin, Germany.

The factory in Berlin would be Tesla’s fourth production facility. The company’s first Gigafactory is located in near Reno in Nevada. It had recently announced that it would be setting up a factory in Shanghai, China in anticipation of the high demand there for electric cars. The company has a factory that is involved in the manufacture of charging equipment and power electronics in Buffalo, New York.

Musk attributed the choice of Berlin to the excellence of German engineering. He also said that the electric car manufacturer would be setting up an engineering and design center in Berlin. The factory is likely to be located close to the new airport in Berlin. Tesla plans to make its hugely popular Model 3 electric sedan as well as the Model Y and a crossover SUV it plans to produce in the future at the new plant.

Tesla has been considering the expansion of its manufacturing footprint to Europe for many years. Back in 2016, Tesla had acquired a German manufacturing and automation design firm, Grohmann Engineering.

Though Tesla had reported lower sales figures in the United States for the third quarter of the year, figures for Europe have increased for the first three quarters of 2019, despite a slowdown in the overall sales for new cars in the region.

Setting up a factory in Europe would eliminate the cost and time involved in exporting cars made in the United States to Europe and minimize the effect of any potential issues related to tariffs and trade.