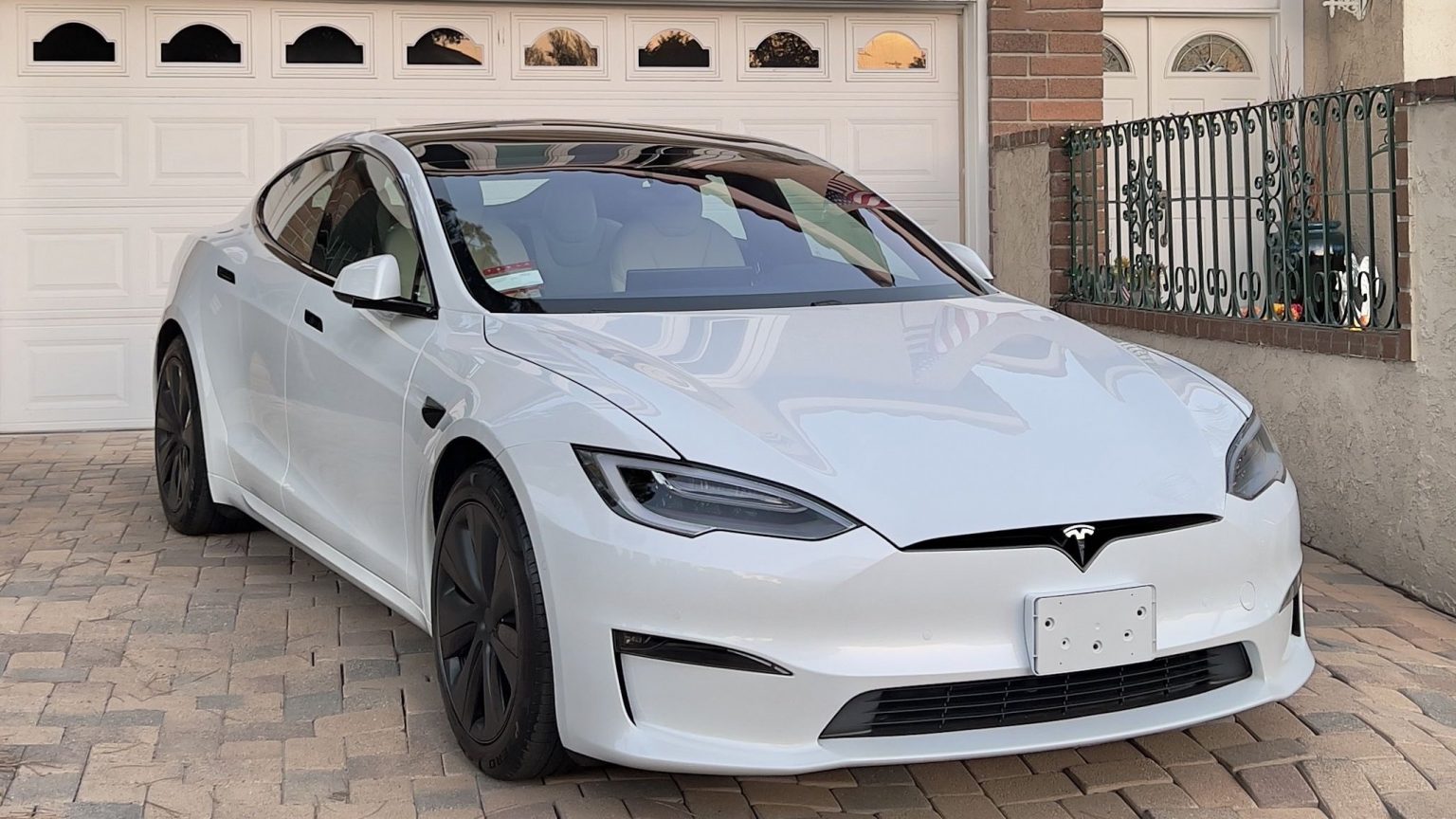 “Despite Elon Musk’s Twitter distractions, Tesla has been fixated on idenitifying and mitigating disruptive themes in the automotive sector. That’s why its results show it to be one step ahead of competitors.

“Tesla bet big and bet early on vertical integration of battery supply chains, the China market, industrial automation, artificial intelligence (AI), autonomous vehicles, and gigafactories. Despite a difficult macroeconomic backdrop, Tesla has insulated itself by investing in these themes. Over the next year, while others deal with supply chain bottlenecks and rising inflation, Tesla’s well-oiled vertical integration strategy will continue to give it the edge over US and European competitors. Quite simply, in the race to an electrified future, Tesla remains firmly in the driving seat.”

“Tesla’s sales growth will likely accelerate at a slower rate in Q4. This impending recession will restrict growth for most industries, and its impact across the tech sector will be widely felt. For most consumers, it will be difficult to justify spending on an expensive Tesla during a recession.

“However, Tesla is not your standard car company. The consumer hype, the established brand name, and its symbolism as a spearhead for green tech innovation in the 21st century may help partially alleviate some of the aforementioned problems lying ahead.”

“A massively overlooked potential bump in the road for Tesla is its reliance on the China market. Tesla has invested a lot in China, the world’s largest electric vehicle (EV) market. It has built a gigafactory in Shanghai, created thousands of jobs, and sold a record-breaking number of cars. However, as the geopolitical rivalry heats up between the US and China, Tesla executives will be nervously hoping that the company does not find itself caught in the crossfire. Furthermore, Chinese EV maker BYD is approaching in Tesla’s rear view mirror. The company’s impending debut in Europe over the next year and its similar vertically integrated modus operandi should be a worry for Tesla executives and shareholders.”