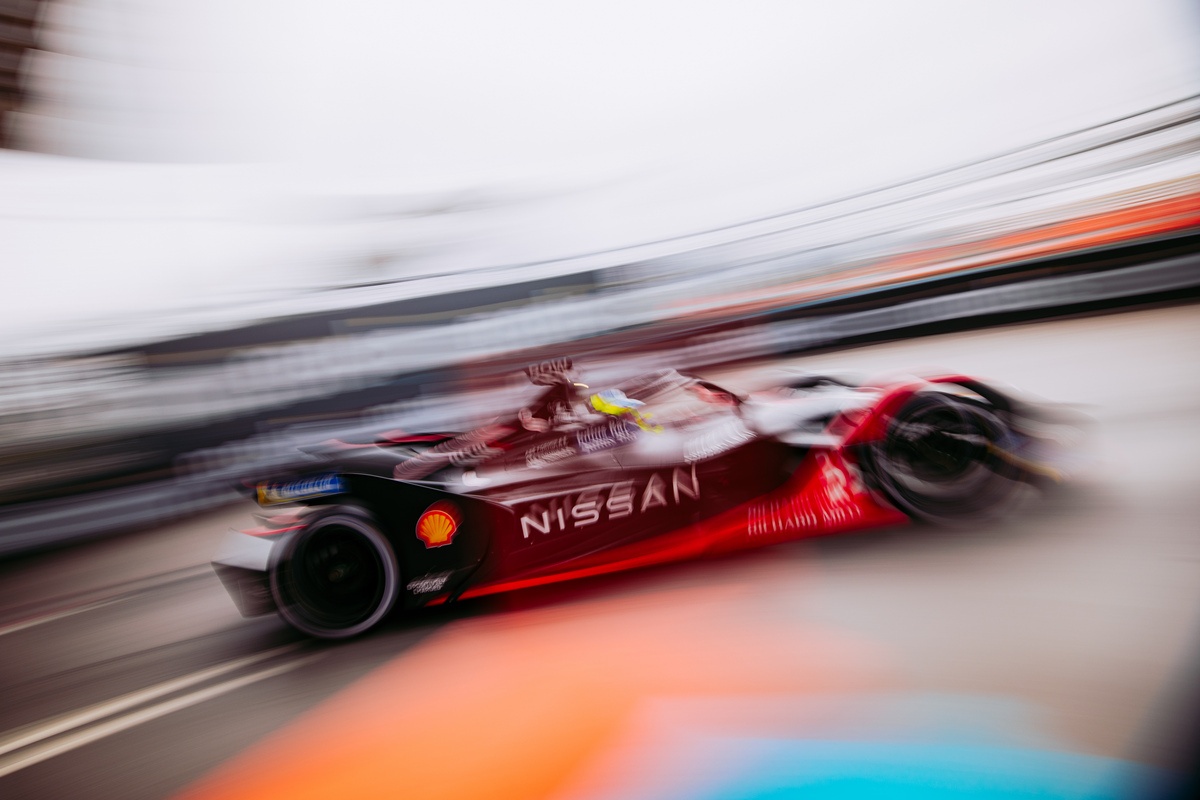 Nissan e.dams head back to Berlin this weekend for the final two races of the 2020/21 ABB FIA Formula E World Championship season, buoyed by a strong performance at the challenging Tempelhof airport circuit in the final races of the 2019/20 season where they surged to second in the teams championship.

Nissan Formula E drivers Sebastien Buemi and Oliver Rowland took four podiums, including Rowland’s maiden Formula E win, from 12 races at the Tempelhof circuit last time out in the season six finale, and will be looking to repeat their speed and consistency at the final double-header event of season seven. Like last year, the drivers will attack the circuit in both directions, adding another level of complexity and excitement to the last two races of a highly entertaining 2020/21 season.

“The results didn’t go our way at the previous rounds in London, but Seb and Oli showed good pace in both qualifying and the races,” said Tommaso Volpe, Nissan global motorsports director. “With our successes last time out in Berlin, and our strong overall pace in London, we will be racing harder than ever at the Tempelhof track to try and finish season seven on a high.”

Nissan races in this all-electric world championship to bring the excitement and fun of zero-emission electric vehicles to a global audience. As part of its goal to achieve carbon neutrality across its operations and the life cycle of its products by 2050, Nissan intends to electrify all-new Nissan vehicle offerings by the early 2030s in key markets. Nissan aims to bring its expertise in transferring knowledge and technology between the racetrack and road for better electric vehicles for customers.

Nissan is gradually advancing e-mobility in Germany. The car manufacturer is participating in the “i-rEzEPT” project, which is sponsored by the German Federal Ministry of Transport. As part of the field trial, which has now been running for around 14 months, the pioneer has provided 13 homeowners from all over Germany who have a photovoltaic system with a Nissan LEAF and a matching charging station. The aim is to make the best possible use of the household’s supply of self-generated solar power, relieve the strain on the public power grid, and at the same time reduce the operating costs of the EV.

It’s the last two races of the season in Berlin and the team is fired up to put on a good performance for the fans,” said Olivier Driot, co-team principal of Nissan e.dams. “Seb, Oli and our new Nissan Formula E powertrain have the speed, we just need to put together a clean and consistent race weekend and the points will come.