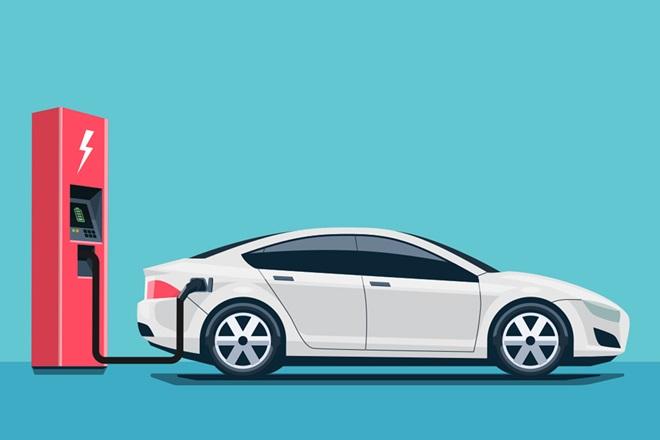 The plan, which aims to develop a series of new low-priced EVs based on a new joint platform, is an expansion of the partnership between GM and Honda announced in 2020. This association aims to build two electric models for North America on GM’s Ultium platform by 2024 – the Honda Prologue and a D-SUV from Acura. However, the recent low-priced EVs progress comes as a positive development for both Honda and GM, as it will accelerate Honda’s EV vision and offer GM regional scalability, especially in Asian and European EV market.

“Affordable EVs is the next battleground for most established players in the global EV market. Automakers such as Tesla, GM, Toyota, BYD and VW all share an under US$25,000-30,000 EV ambition, and there are two key routes to achieve this – partnerships with OEMs to develop/share a flexible EV platform or co-develop batteries with the suppliers, alter chemistries to bring down the cost.

“In the existing GM-Honda partnership, Honda noted that it would bring its ADAS expertise to the association while utilizing GM’s Ultium battery and platform. But with the Sony-Honda alliance that happened this year, Honda is now positioned to contribute more. If Sony’s involvement happens, it could be highly important as the partnership envisages to take on Tesla and Sony could significantly contribute with its imaging, sensing and other ‘in-cabin’ technologies.

“Another connecting dot in the rumoured 40GWh battery JV between Honda and LG (also battery supplier to GM) in the US is cost sharing. However, with limited visibility, there are significant grey spots to clearly sense the direction where the deal is heading and contribution by both OEMs.

“With the material prices of core battery materials on rise and existing macroeconomic instability, it is unclear how automakers will limit the costs of new products. Potentially, lower battery capacity vehicles such as 50kWh with drive range between 100-200 kms in A or B-segments could be a solution. From this perspective, the market trends towards affordable EVs in the developed part of the world would have a domino effect in markets like Asia-Pacific, where there is a bigger addressable market for compact and affordable cars.