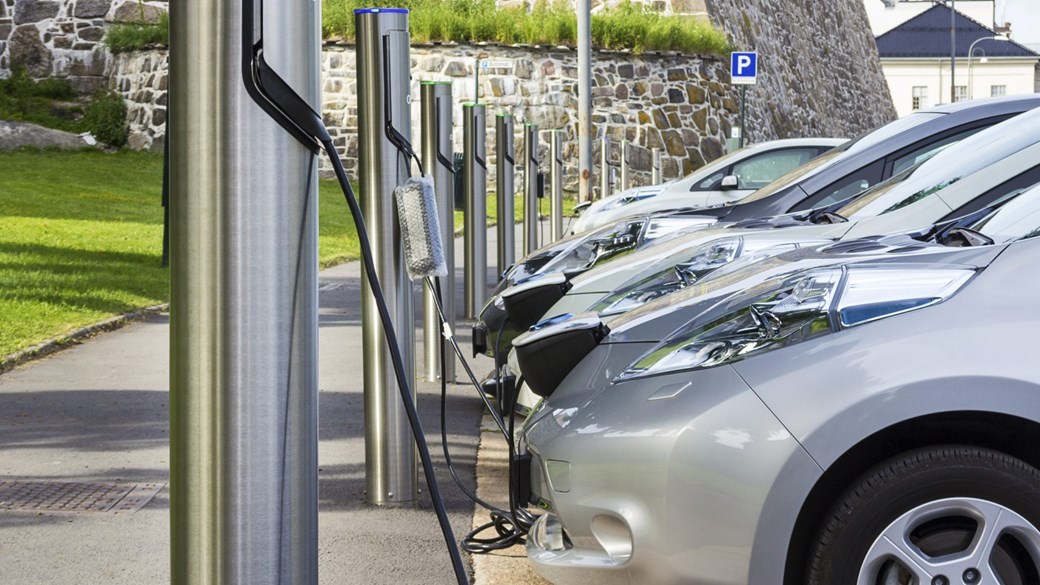 One of the main concerns that drivers have about electric cars is the long time that they need for recharging. They do not want to end having to wait around for hours while their car gets recharged. In the case of electric cars, however, both technology and infrastructure are improving by leaps and bounds. While governments across the globe are actively working on the installation of more charging stations for electric cars, scientists and engineers are working on new technologies that could significantly reduce the time required for charging.

Researchers at Penn State University have conceptualized and developed a new kind of battery that can be charged in just 10 minutes to provide a vehicle with a range of 200 miles. When it becomes commercially viable, this new technology could mean that range issues will soon be a thing of the past. The team of scientists at the university published a report in the journal “Joule” that the process of charging the lithium-ion car batteries can be made faster by heating them up to 140 degrees Fahrenheit and cooling them down within a few short minutes.

Engineer and author of the study, Chao-Yang Wang said in an interview to Smithsonian that damage to the battery can be limited as long as the battery’s exposure time to high temperatures is kept to a short period.
Generally, using a rapid heating and cooling cycle could cause short circuits to the batteries but Wang and his team found that using a thin layer of nickel foil could absorb the excess heat and distribute the charge evenly across the battery. This reduces the amount of time the batteries are exposed to the high temperatures.

Use of the technology would thus remove a significant roadblock in terms of the public perception about electric cars. Currently, even when charged for a long time, electric vehicles do not get enough mileage per charge to drive a long distance to the next available charging station.

Making this new technology commercially feasible might take a long time, but it is still a very laudable achievement.