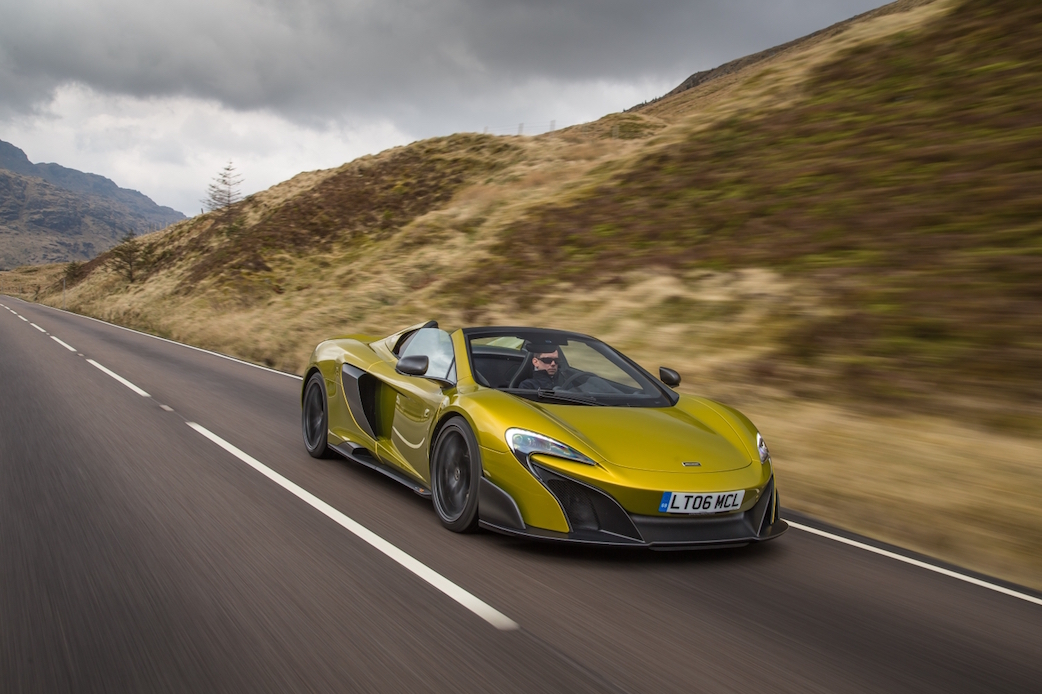 McLaren Automotive has announced that Rob Melville has been appointed as the company’s new design director. He joined McLaren Automotive in 2009 as Senior Designer and rose through the ranks to become the Chief Designer in 2014.  During his stint at the company, he was closely involved with the design of the McLaren P1, the transformation of the 12C into the 650S, the 675LT, and was also responsible for the Sports Series which won the ‘Best of the Best’ category in the prestigious Red Dot design awards in 2016.  He also helmed the team that designed the 720S, the first model in the second-generation Super Series.

In his new role as the Design Director, Rob will be responsible for further developing the company’s design strategy, philosophy and principles while collaborating closely with the engineering and manufacturing functions, as well as the customer insights team.  McLaren had announced that it would be making another 14 new models or derivatives under the Track22 business plan.

Commenting on his appointment, Rob said, that he was thrilled to be given the title of Design Director for McLaren Automotive, saying it gave him the same joy as when he got the call to come and join McLaren team back in 2009.  He added that the company has developed a fantastic design team and design philosophy that he feels strongly about.

Rob had initiated the design pillars of McLaren Automotive which makes it a point to instil the brand’s DNA throughout the design process, using these pillars as the framework for creating stunning cars.  Implemented under Rob’s direction, the design pillars outline the core design principals of everything for a reason, functional jewellery, truth to materials, perfect proportions and always to be brave.

Rob had started out his career as a designer at Jaguar Land Rover where his sketches and clay were chosen for the LRX Concept Vehicle which led to the Evoque production car.  He went on to later join GM as Senior Designer within their UK Advanced Design Group.  As an integral member of the creative team there, he was responsible for evolving and realizing the Cadillac design principles and philosophy across the product portfolio, including the Cadillac Converj project.