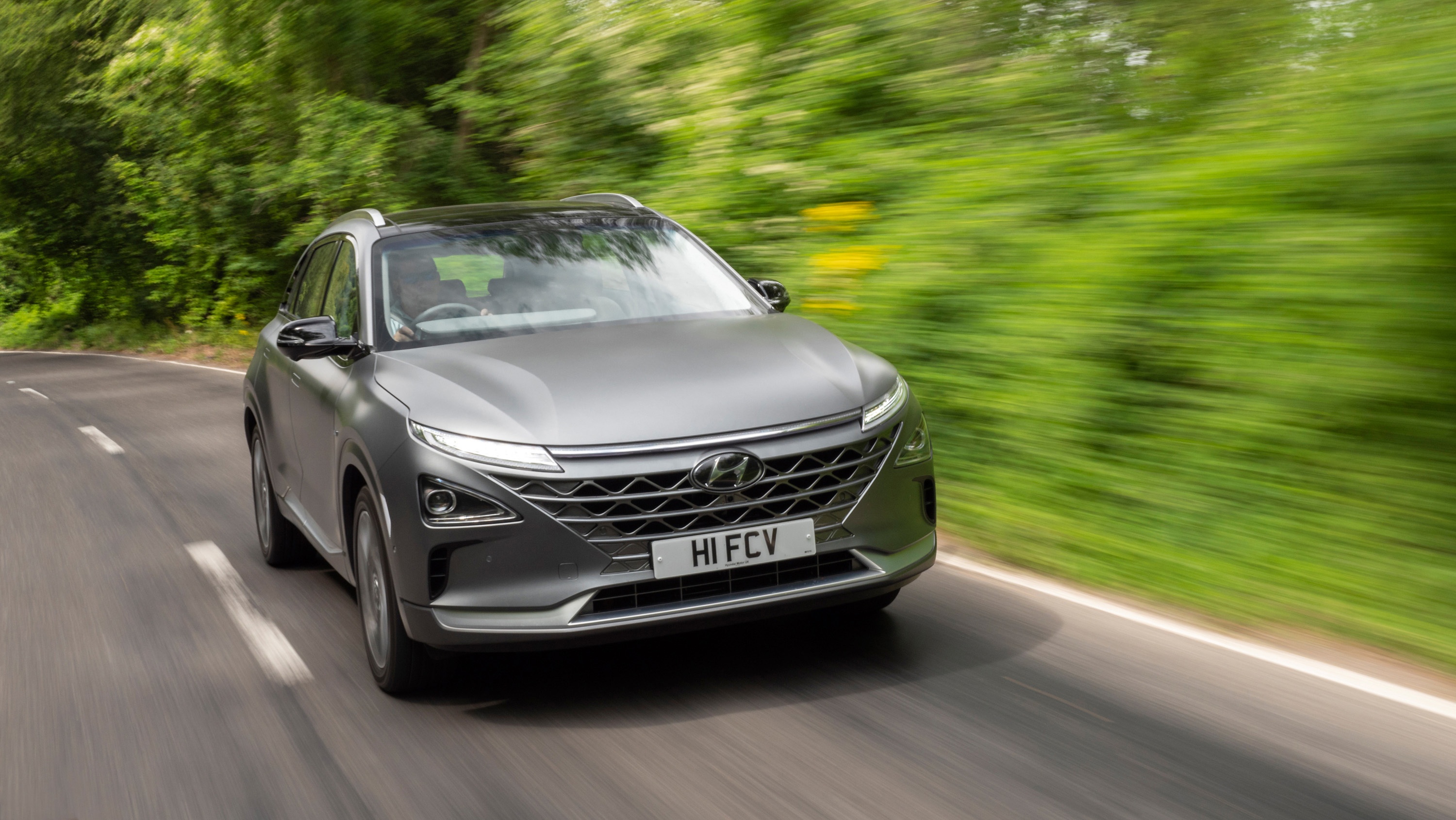 The Hyundai NEXO Fuel Cell vehicle has earned the accolade of being termed as a ‘game changer’ at the 2019 edition of the annual Autocar awards. The vehicle earned the award on the basis of its zero emissions hydrogen fuel cell technology.

Commenting on the award, Mark Tisshaw, Editor of Autocar, said that Hyundai has emerged as a world leader in advancing alternative fuel technologies, and has developed them to production maturity before its rivals. The Kona Electric is itself a game changer and immediately after the launch of the Kona, Hyundai has come up with the NEXO, which is positioned as a hydrogen-powered SUV. It is the latest in a series of hydrogen fuel cell Hyundais, and has been launched launched while most automakers are yet to introduce the technology.

NEXO’s fuel cell electric powertrain offers the latest in fuel cell electric vehicle technology, and demonstrates higher performance in comparison to its ix35 Fuel Cell predecessor. It comes with an on board electric motor having an output of 163PS, which derives power from an under-bonnet fuel cell stack. The fuel cell stack combines oxygen from the surrounding air with hydrogen from NEXO’s high-pressure storage tanks. The result is adequate electricity to power the motor and charge the battery, and water vapour, which is emitted through the exhaust. When it has full tanks of hydrogen on board, the NEXO can travel 414 miles (WLTP), before it needs to refuel. The refueling process takes only a few minutes.

Other notable features of the Nexo fuel cell vehicle include an advanced air purification system which filters 99.9% of very fine dust (PM2.5). The vehicle shows the exact amount of air purified on the display panel in the car.

The NEXO has also received the UL Bio Environmental Seal for the use of bio fibers from sugarcane waste and vegetable plasticizers in the headliner and carpet areas, bio plastics from sugar cane and corn waste in door, seat, pillar and console trims and bio paint extracted from rapeseed and soybean oils for the dashboard and center console.

The Autocar ‘Game Changer’ awards are handed to cars that bring new, higher standards to a hard-fought class, or for defying conventions to bring unexpected benefit for buyers.