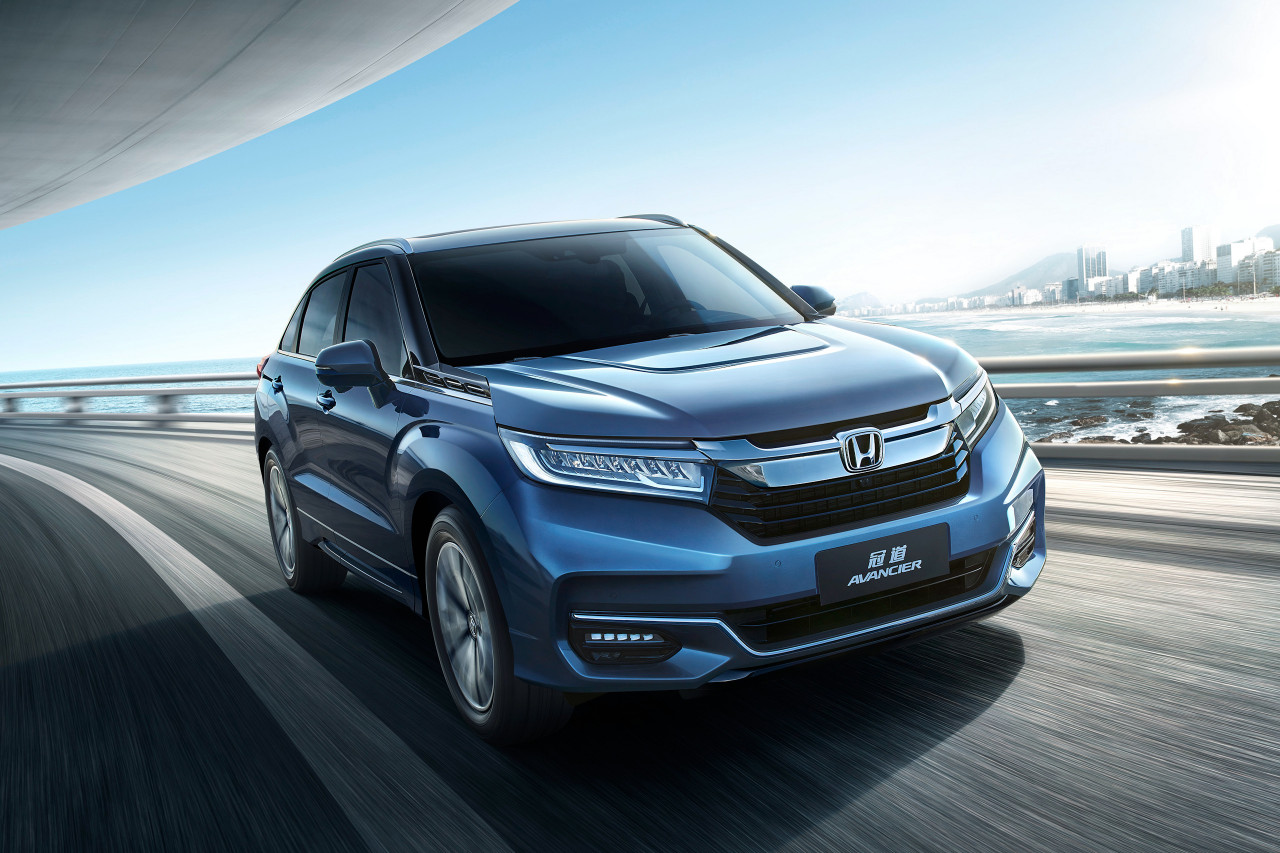 GAC Honda, the joint venture company formed by Honda and GAC Group in China has announced that it will be absorbing its fully owned subsidiary Honda Automobile (China) with effect from April 1, 2020.

Honda had established Honda Automobile (China) in 2003 as the first automotive factory in China that was dedicated exclusively for export. The company became a fully owned subsidiary of GAC Honda in 2018 and with GAC Honda taking over complete control of the company, it will be renamed as Guangzhou Development District Factory.

The new company will deal with the production of the Honda Accord for the domestic market in China starting in April and it will also continue to make and export the Honda City model for sale in the Mexican market.

The Guangzhou Development District Factory has one production facility which will make about 50,000 vehicles every year, thus increasing GAC Honda’s total annual production capacity to 770,000 units on an annual basis.

GAC Honda, which is also known as Guangqi Honda Automobile, makes several models for sale in the Chinese market The company had recently launched the new 2020 Honda Avancier, which is Honda’s flagship SUV in the Chinese market. The 2020 edition of the Avancier comes with several updates like the wireless phone charging, Honda Connect 2.0 infotainment system, hill descent control, a power tailgate, a plasma air purification system, automatic headlights, and an improved audio system. There have been no changes to the Avancier with regard to powertrain options. Customers can choose between a 1.5 liter turbocharged four-cylinder engine that is paired with a CVT and delivers 193 hp and a 2.0-liter turbo-four paired with a nine-speed transmission that delivers 272 hp.