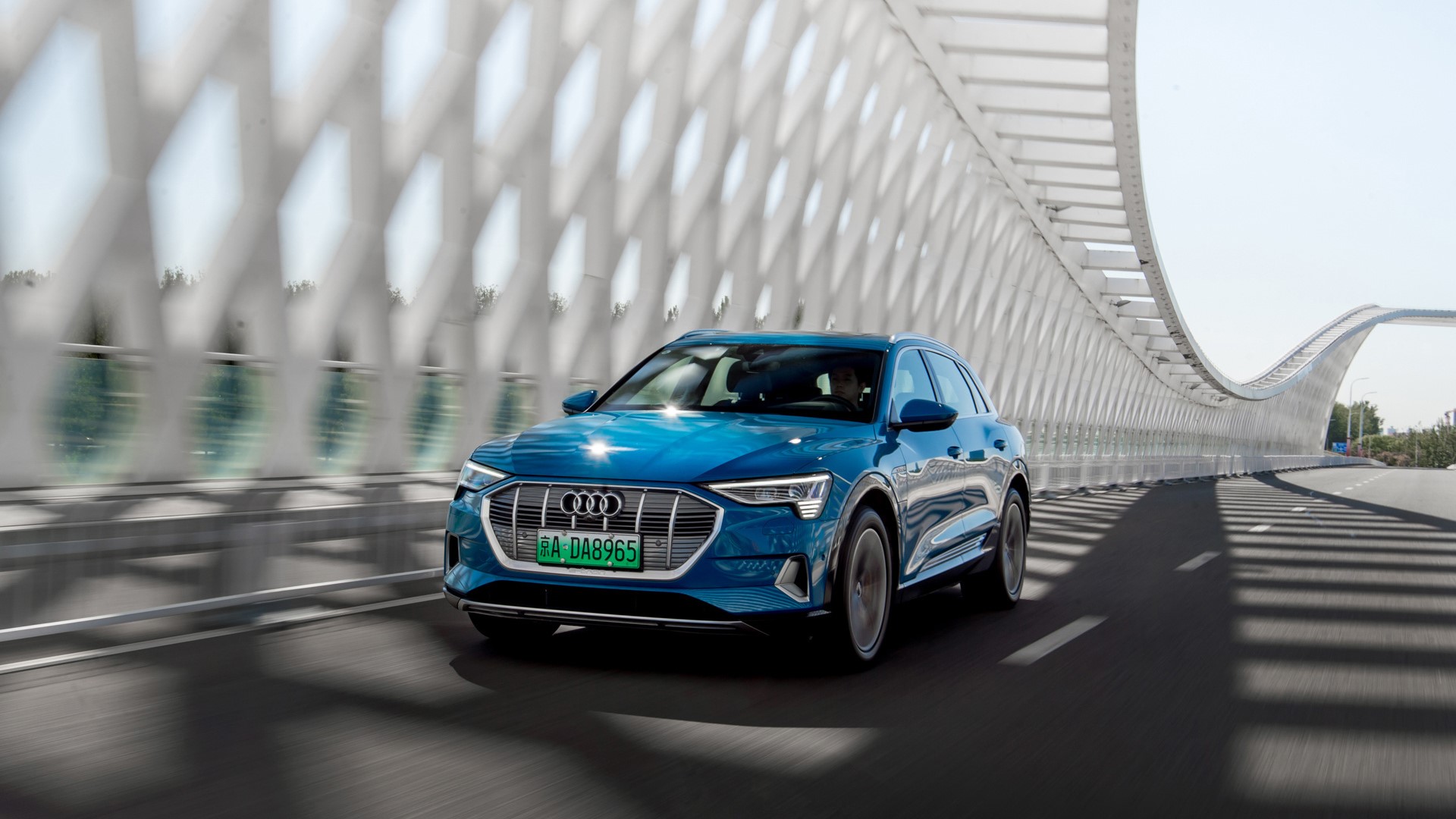 The Chinese authorities have finally approved the US$3.3bn joint venture (JV) between the state-owned FAW Group and Europe’s Audi to manufacture electric vehicles (EVs) in China. The new venture, which will commence its production from 2024, will expand Audi’s existing presence in China – the world’s largest automotive market, finds GlobalData, a leading data and analytics company.

The JV, which was signed in October 2020, was on hold due to a delay in approvals by the relevant authorities. Under the initial memorandum of understanding (MoU) signed, several battery electric (BEVs) models based on Audi’s Premium Platform Electric (PPE) platform, will be manufactured in China.

Bakar Sadik Agwan, Senior Automotive Consulting Analyst at GlobalData, comments: “Audi has ambition to electrify approximately one third of its unit sales in China by 2025. The brand’s electric initiative in China has already begun and Audi aims to completely localize manufacturing of its fully electric models in China.”

Audi China has a total production capacity of nearly 650,000 vehicles in China, as per GlobalData. Presently, it manufactures nine models across plants in Changchun, Foshan, Tianjin and Chengdu under the FAW-VW partnership and one with SAIC in Anting. The new venture will add 150,000 more units to the capacity starting 2024.

Audi China manufactured 606,045 units of vehicles 2021, down 9.5% from the previous year due to supply chain disruptions caused by COVID-19 and the semiconductor shortages. GlobalData estimates Audi’s production to expand at a CAGR of 4.9% between 2021 and 2029.

Agwan continues: “The establishment of the new venture will supplement Volkswagen Group’s e-mobility strategy in China. VW Group, in 2019, estimated that half of its planned output of 22 million BEVs by 2028 would come from China. The group leads the total vehicle sales chart in China but is small when it comes to EVs.

“Presently, SAIC Group and Tesla Motors dominate the light BEV market in China with annual volumes totalling between 450-500K while VW Group sold only 90K units in 2021. Hence, the group’s aggressive investment in new product development, batteries and charging infrastructure in the country.”

Agwan concludes: “Expanding into the fast-growing EV market will help Audi and then the VW Group to strengthen their market share in China. GlobalData expects nine new Audi BEV launches between 2022 and 2026.”