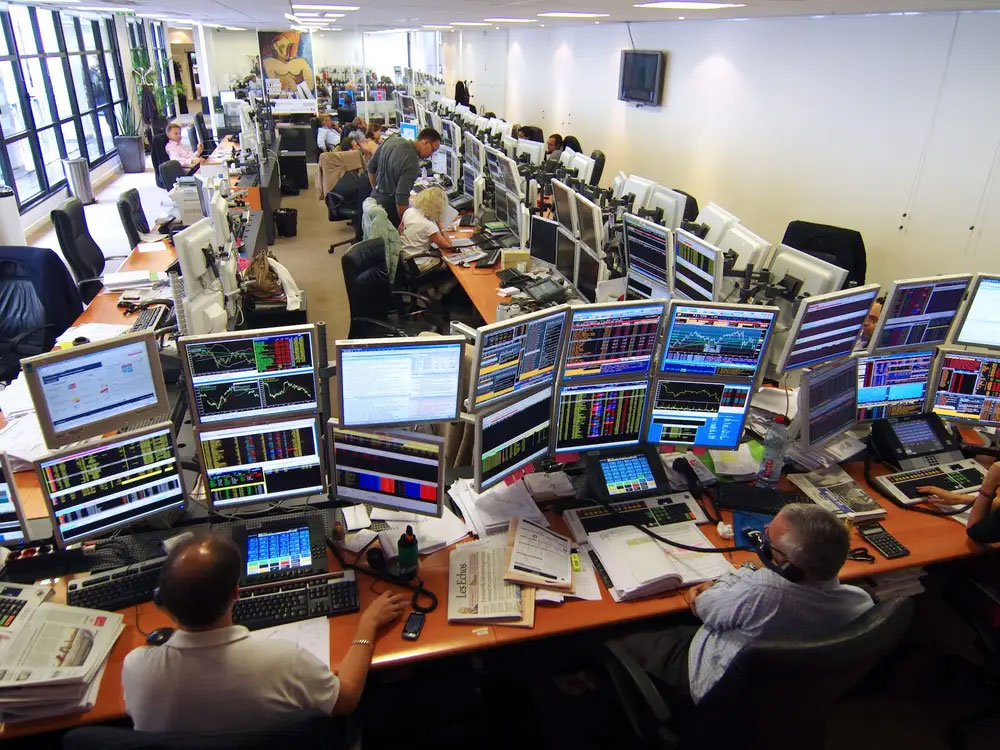 The move comes as a major encouraging development for the state-owned Chinese auto giant that will elevate its next-gen mobility business i.e., connected, autonomous, shared and electric mobility (CASE) in medium-to-long-term. With this, SAIC now joins the league of global OEMs including Volkswagen (VW), Toyota, Ford, Daimler, General Motors (GM) and Stellantis, which have announced major multi-billion-dollar investments in new energy vehicles, connected cars and autonomous vehicles over the span of next five to 10 years. The investment will catalyze the company’s growth in the Chinese as well as the global electric and autonomous vehicle market.

“SAIC Group has already made significant investments and strategic partnerships in next-gen mobility with a focus on China. It has EV partnerships with VW, GM and Chinese tech giant Alibaba. Its brand MG Motors and ROEWE are emerging as ‘EV face’ for the group. The company had already hinted to have nearly 100 xEV models in its portfolio by 2025.

“SAIC Group, which is the largest selling group in China after VW presently, is IC Engine dominant with gasoline and diesel fuel type holding 80% of the total production, as per GlobalData’s Light Vehicle Powertrain Forecast data. With the plans under the announced investment till 2025, SAIC Group aims to reach annual xEV sales of 2.7 million units and a total global sale of 6 million units under SAIC and partner groups by 2025.

“Apart from the EV ambition, the company aims to mass-produce Level 4 autonomous vehicles and become achieve leadership in China. SAIC has already launched its level 4 self-driving robotaxi in Shanghai a few months back and is one of the leaders in the nascent but crowded self-driving business in China. No doubt that China holds significant opportunity in the scalability of the self-driving business but bold commitment to mass-produce AVs will be challenging for the company.

“Embarking presence in the next-gen technologies is now a ‘must have’ for the traditional auto OEMs to secure their positions in the future auto industry which will be dominated by technology. SAIC is heading in the same direction to secure its future, particularly in China – the world’s largest automotive market.