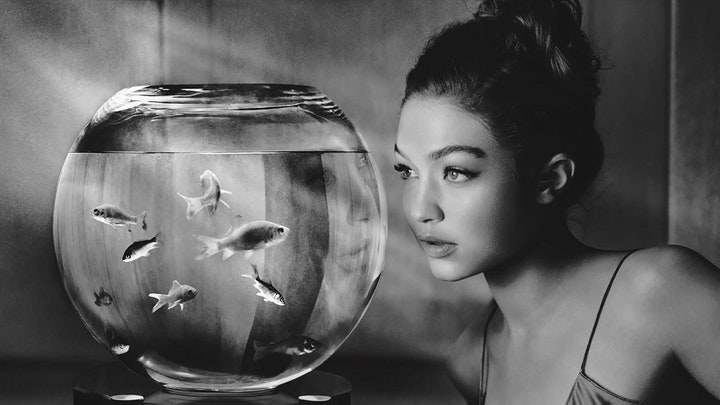 Pirelli Cancels 2021 Calendar and Donates Amount to Fight Against Coronavirus

Leading premium tire brand, Pirelli has announced that it would be cancelling the production and launch of its 2021 calendar. Pirelli’s calendar is known the world over for showcasing the Pirelli brand with its glamorous photographs. In 2016, the calendar was in the news for photos of inspirational women who had made their mark in fields ranging from business and sport to politics and music. The 2020 calendar featured actors and actresses from across the globe based on a theme inspired by Shakespearean drama, Romeo & Juliet. The calendar was created by British art director Derek Forsyth and was first published in 1964. It is known for its limited availability and is given as a corporate gift to highly valued Pirelli customers and celebrities.

Pirelli made the decision to cancel the 2021 edition of the calendar in light of the impact of the Covid-19 emergency. In addition to other steps that the tire maker has taken, the 100,000 Euros earmarked for the calendar project will be donated to the fight against and research into Coronavirus.

This is not the first time that Pirelli has cancelled the production of the calendar. The calendar was stopped after the 1974 edition as part of cost cutting measures. Publiction was resumed after 10 years.

Commenting on the decision to cancel the 2021 calendar, Executive Vice Chairman and CEO of Pirelli, Marco Tronchetti Provera said “The production of the Pirelli Calendar has been stopped before, in 1967 and then from 1975 to 1983. The unprecedented Covid-19 emergency has forced us to do so again today. We will return to the project when the time is right, together with the people who today were working on it with us”.