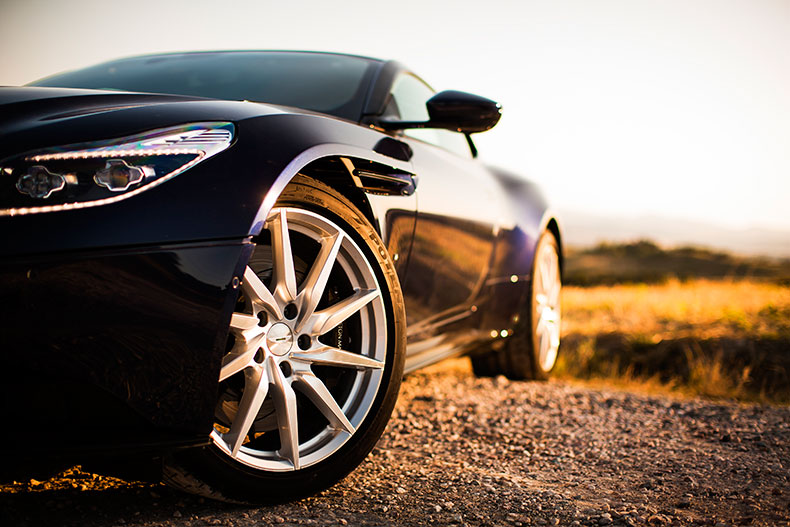 The new Aston Martin DB11 has won the T3 Design of the Year Award, that recognizes the best technology products in the world every year. At the 10edition of the T3 Awards, which are chosen by T3 readers and is one of the biggest and most renowned technology awards in the UK, the Design of the Year Award is given to the ‘most pleasing looking device, or one that reimagines what a product of its type can look like’.

The award was presented to Aston Martin Creative Director of Exterior Design, Miles Nurnberger at the Royal Horticultural Halls in London on 28 September who said that exceptional design and cutting edge technology are the hallmarks of Aston Marti vehicles and expressed his pleasure at receiving the award.

The Aston Martin DB11 made its global debut at the Geneva Motor Show in March 2016, where it emerged as the “star of the show”. It was the first model that was launched as part of Aston Martin’s ambitious ‘Second Century’ plan’.
The DB11 effectively combines exceptional design and cutting edge technology with features like its distinctive LED headlights, its beautiful AeroBlade to maximize aerodynamic efficiency, roof strakes that flow from its A-pillar to C-pillar, and a front-hinging clamshell bonnet. In addition to its stylish design features, the DB11 is impressively powerful and efficient.

The DB11 faced stiff competition for the Design of the Year Award from several innovative products including the Olympus Pen-F camera, the B&W Zeppeling Wireless speaker, Hive Active Heating, , the new Dyson Supersonic hairdryer and the Samsung Galaxy S7 Edge.