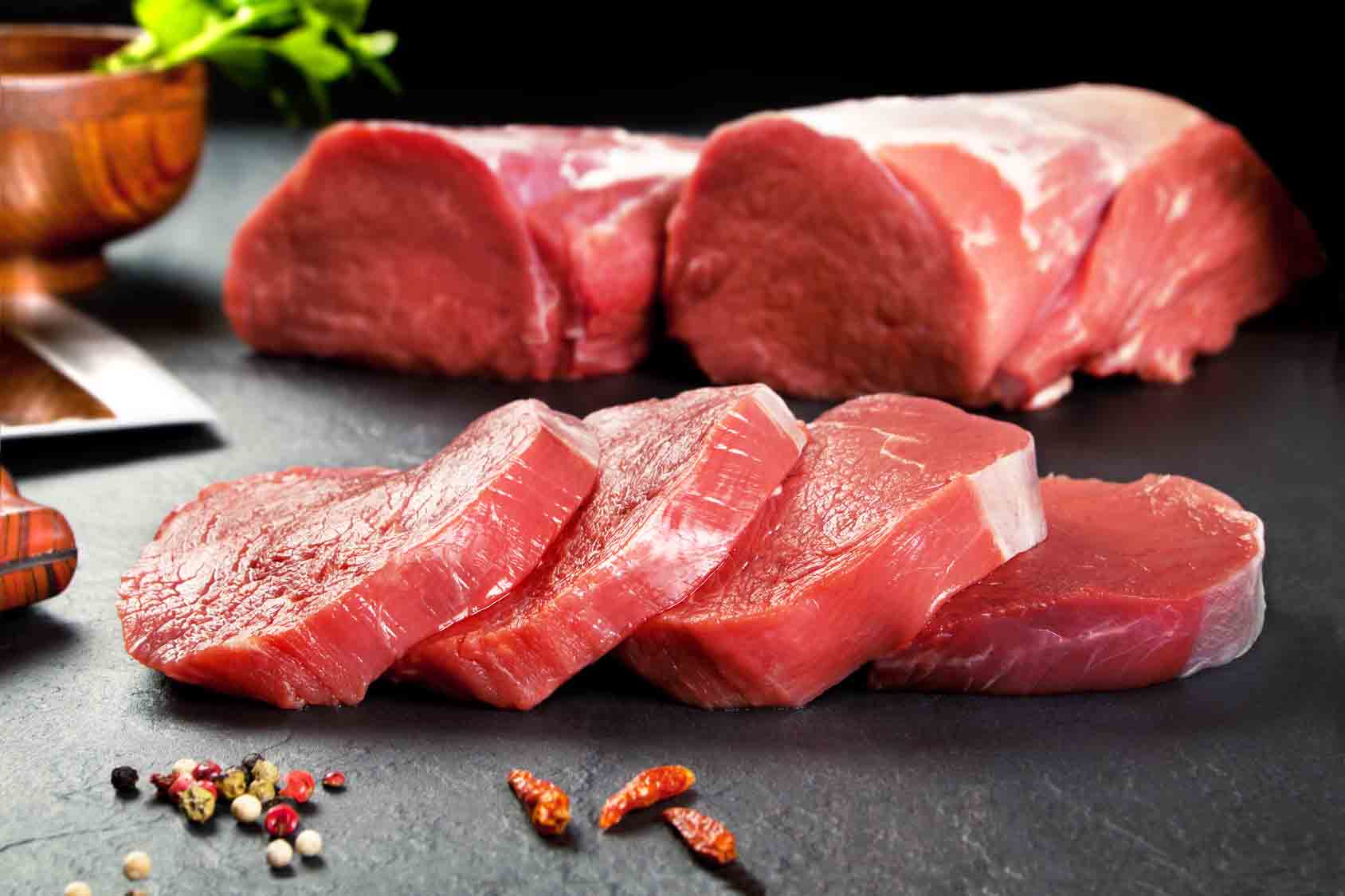 The Case for Going Meat Free

Scientists in Finland conducted a study which indicated that heavy consumption of meat could increase the risk of dying at an early age. The Finnish team gathered heath and dietary data related to 2,641 men in the age group from 42 to 60 and studied the changes in this data over a period of 22 years. During the period of the study, 1,225 of the men.

The study found that men who ate less than 2.6 ounces, or 76 grams, of meat on a daily basis with the term meat including different kinds of meat like red meat, white meat and organ meat were 23 percent less likely to die than those who did. The study was published in the American Journal of Clinical Nutrition.

It is not the protein in the meat that is the culprit as higher intakes of protein is not significantly linked to higher risk of premature death, except in the case of those who had serious disease. It was the ratio of meat protein to plant protein that proved to be crucial. Consumption of the proteins in fish, eggs, dairy food and plants did have effect on the mortality. The researchers found that the higher the ratio of meat protein to plant protein, the greater the risk for early death. Other factors like lifestyle, income, demography, history of health problems and particular foods consumed were controlled

The senior author of the study, Jyrki K Virtanen said that it was not necessary to completely stop eating meat. What is important is as in the case of all foods, eating meat in moderation. Eating meat every day is definitely not a good idea.