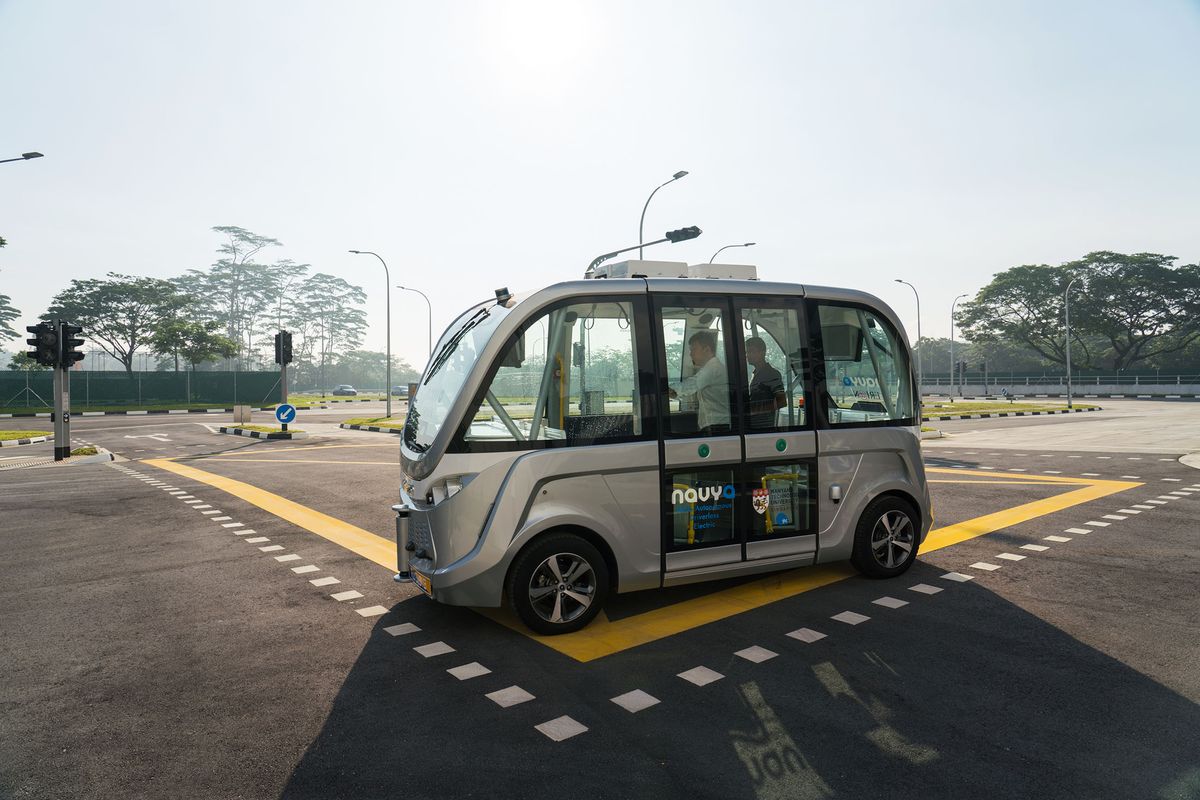 The J.D. Power Mobility Confidence Index Study has revealed that customers in the United States are not fully prepare for the advent of electric cars and autonomous vehicles. The study also mentioned that industry experts projected that it would be at least five years before electric vehicles manage to achieve a global market share of 10 per cent.

Currently, automotive manufacturers and technology companies are spending billions on technologies for electrification and autonomous driving. But the US based study has revealed that customers are still not fully prepared to accept such new mobility solutions.

The first edition of the J.D. Power Mobility Confidence Index Study found that the participants in the study had low-level comfort when it comes to using self-driving vehicles, with a score of only 34 in a point scale of 36-100.

Commenting on the results of the survey, Kristin Kolodge, Executive Director of Driver Interaction and Human Machine Interface Research at J.D. Power, said that this lack of confidence is the outcome of lack of education regarding autonomous vehicles.

She said that consumer education will prove to be a critical step that the key players in the automotive industry cannot afford to ignore and by industry she was referring to the entire ecosystem of manufacturers, suppliers, government and regulatory bodies, insurance agencies, the media and more.

The study, which was representative of the US market, revealed that 66 per cent of the customers has little or no knowledge about self-driving vehicles. They were openly skeptical about the dependability of an autonomous vehicle, especially with regard to safety.

Around 71 per cent of the customers were worried about technology failure or errors, while 57 per cent were concerned with vehicle hackers.