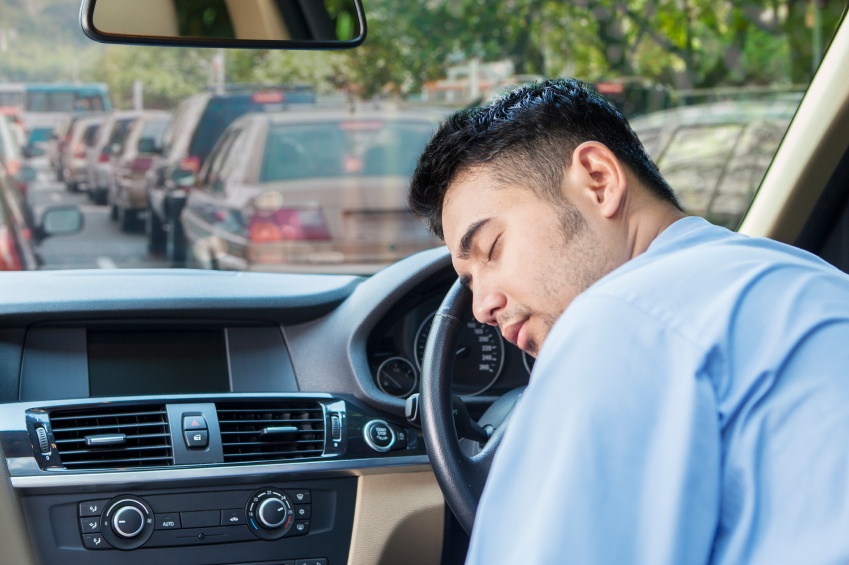 A new study that was conducted in Australia has found that driving while exhausted is just as dangerous as drunk driving. The study was conducted for the Australian parliament. According to the results of the study, when motorists drive after being awake for over 17 hours, the effect is similar to driving with a blood-alcohol content of .05 percent. The effects were measured in terms of factors like judgement, alertness and reaction times.

In countries like Mexico and the United States, a blood alcohol content of 0.08 percent is considered to be legally impaired. Countries like Canada, Australia, and many countries in Europe are stricter with the blood alcohol limit being .05 percent for being considered as an impaired motorist. Countries like Japan (.03 percent) and China (.02 percent), have even stricter tolerance for driving after consuming alcohol. The UAE has a zero tolerance policy when it comes to driving after consuming alcohol.

Another report that was published by the AAA Foundation for Traffic Safety said that in the case of 8.8 percent to 9.5 percent of all traffic accidents, driver drowsiness was the main reason. It is one of the top three causes of road accidents. As drivers who are asleep cannot brake, it is twice as likely to result in a fatal crash than other crashes.

The National Highway Traffic Safety Administration assessed that in 2017, 795 fatalities occurred in vehicle accidents as an outcome of drowsy driving in 2017. Such accidents most commonly occur in the hours from midnight to 6 a.m. and in late afternoon when people are likely to feel tired due to their circadian rhythm and their energy levels dip. Even when an exhausted person tries to artificially boost his energy levels by taking stimulating drinks like coffee, they are still likely to have “microsleeps” or momentary losses of consciousness. Such periods can last for four or five seconds and can be potentially dangerous. If the speed of the vehicle that they are driving is 90 kilometers per hour, it could travel over a 100 meters during this period of four to five seconds and this period is long enough to cause a dangerous crash.

The NHTSA recommends that motorists who feel sleepy should pull over and have a short nap while parked in a safe place like a rest stop before they continue with their journey. This would help them to feel refreshed and make fewer mistakes while driving.