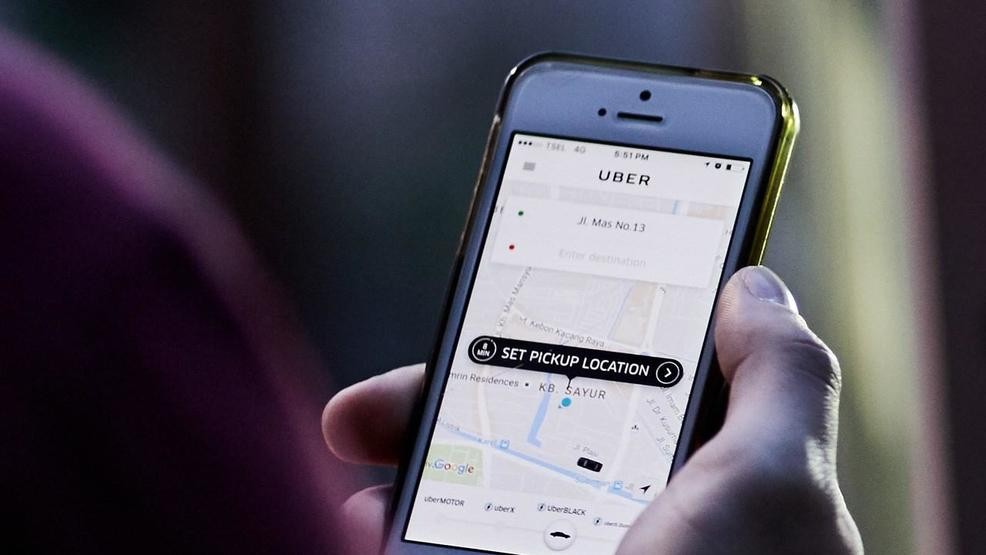 AAA Study Reveals Owning a Car is Cheaper than Ride-hailing

A study conducted by AAA revealed that owning a car is far cheaper than using ride-hailing services like Uber and Careem. Many people think that switching to such services is a lot cheaper and more convenient than the owning a car, especially for those who live in busy cities like Dubai where parking and other related costs can be quite high. The study proved otherwise. It found that from a cost perspective, the best option is to own a car.

Even when the cost of fuel, insurance and parking is taken into account, owning a car would only cost half as much. Based on AAA’s Your Driving Costs study the average cost of owning and operating a new vehicle is USD 7,321 for that equivalent miles-driven figure. Flat-rate parking averaged USD 2,728 in the 20 markets and for those who have access to free parking, ride-hailing worked out to cost almost three times as much as vehicle ownership.

AAA used data from 243,838 economy-level, single-rider trips in the 20 urban markets to find the average cost of ride-hailing services, which worked out to be USD 13.15 per 6.66-mile trip. It factored in the use of rental cars for longer trips.

According to AAA, drivers can reduce the costs of car ownership by buying used cars in good condition, avoiding the use of high-octane premium fuel unless it is necessary, keeping up with maintenance and driving at slower speeds to minimize fuel consumption.