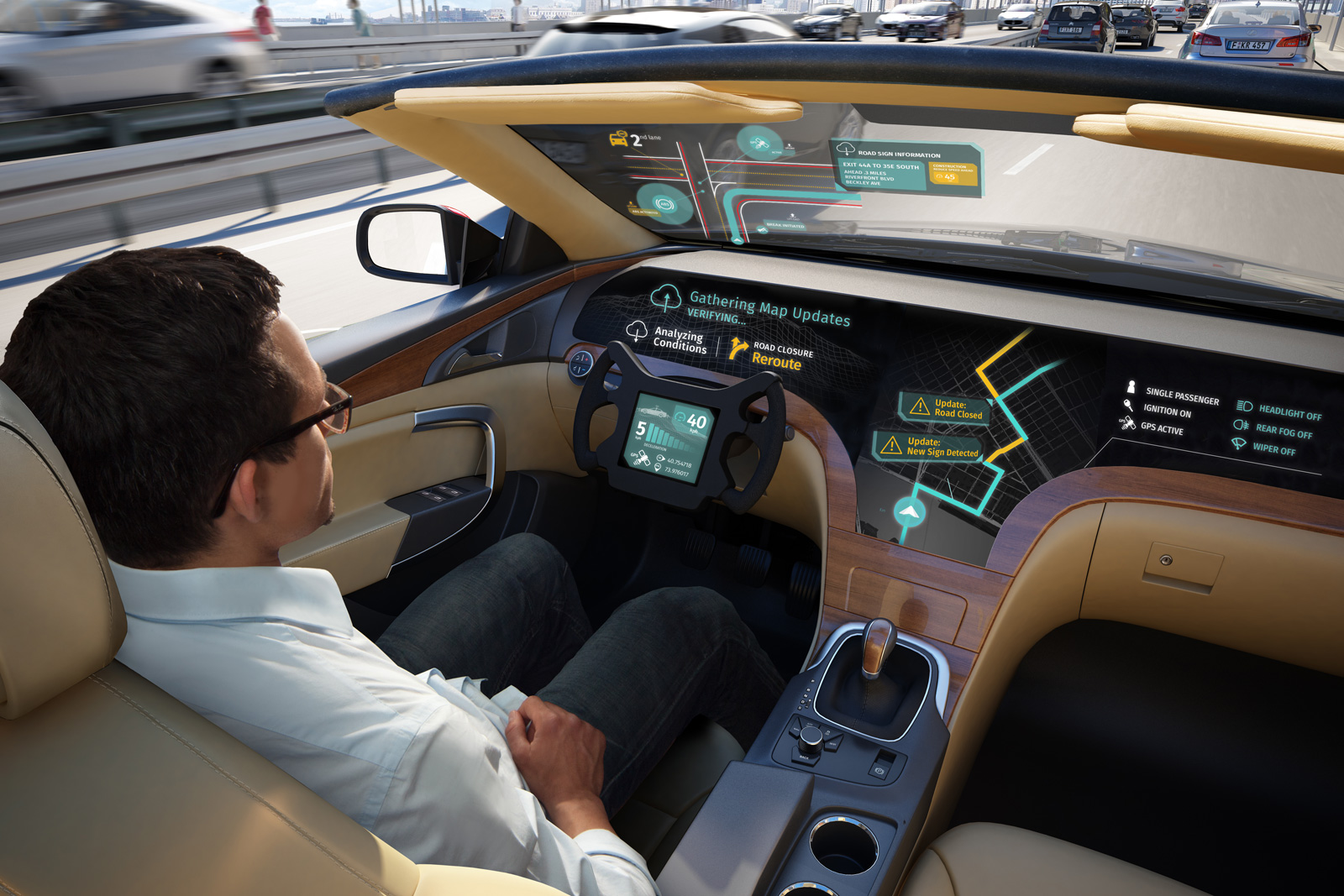 Recent incidents involving cars with self-driving technologies like the one in which an Uber vehice was involved in the death of a cyclist have sparked concern about the safety of self-driving vehicles. Though companies like Uber, Waymo and even Toyota are vying with each other to develop self-driving technology, public perception about the level of safety such vehicles offer will be a huge barrier to their widespread adoption even when a manufacturer succeeds in making a vehicle that has level 5 autonomy. Researchers at Brookings Institution conducted a survey which revealed that only 21 percent of adult internet users said they would be inclined to ride in a self-driving car, indicating a significant drop in the trust people have in such technologies from previous years, though the technology is being refined at a breakneck pace.

When North Eastern University had conducted a similar survey in association with market research firm Gallup from September 15 to October 10 last year which covered 3,297 U.S. adults, about 25 percent of the respondents said that they were likely to ride in a self-driving car. Another survey which was conducted by Reuters/Ipsos in January 2018 which analyzed responses from 2,592 adults found that 27 percent of those surveyed were comfortable with the idea of riding in a self-driving car.

The Brookings survey was conducted online and covered responses from 2,066 adult internet users from July 8 to 10, 2018. The responses were weighted using gender, age, and region to match the demographics of the national internet population based on estimates by the U.S. Census Bureau’s Current Population Survey.

The survey threw up several interesting differences. For example men (28 percent) are more likely than women (17 percent) to prefer riding in a self-driving car. People in the 18 to 34 age group (27 percent) were more willing to ride in such a vehicle when compared to those 55 or over (16 percent).

When an added incentive was offered in the form of a 10 per cent discount on insurance rates, 29 per cent of the respondents, an increase of 8 percentage points, said they would be willing to ride in a self-driving car. This information would be definitely interesting to the manufacturers of such cars as there is the possibility that financial incentives could be used to encourage more people to buy cars with the new technology.

Another survey that covered the attitudes of people across the globe found that in countries where road safety is a major concern like India, there is a more favorable attitude towards self-driving cars. Ipsos conducted this survey which surveyed over 21,000 adults across 28 countries. 49 per cent of the respondents in India were excited about the new technology followed by participants in Malaysia (48 per cent) and in China (46 percent). The global average was 30 per cent. In developed countries which have a better reputation for road safety like Britain (19 percent), the US (22 percent) and Germany (19 percent), fewer respondents preferred driverless cars.

The Ipsos study was based on the premise that self-driving cars would be widely available within 10 years. 28 countries to understand consumer openness. The survey was centered on the assumption that cars would be equipped with automation technology in 10 years. Motorists in countries like India and China feel that automation of cars would help them to handle issues like traffic jams and poor condition of the roads in a more relaxed manner. They also felt such vehicles are safer when compared to human drivers.

Car companies and technology companies which are working on the development of self-driving cars need to take the findings of these surveys into account and think carefully before they proceed with commercial production of self-driving vehicles and their launch in key markets.