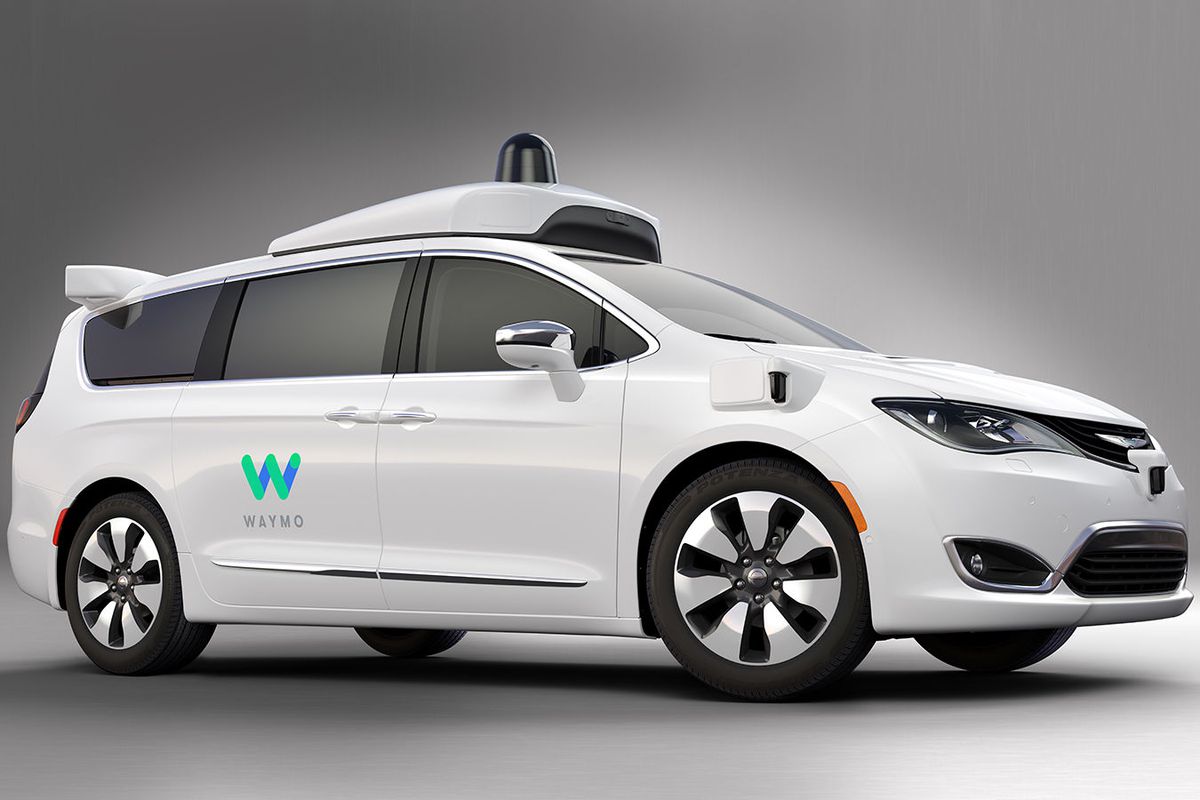 A recent major study revealed that when participants were asked about who should be sacrificed first in crashes of self-driving cars, they felt animals and the elderly should go first.

In the event that self-driving cars are involved in a crash with members of the public, they will be in a position where they have to decide who should die in the crash. They have to programmed so that there is a preference for one group or the other when deciding where to crash. This issue will lead to major ethical concerns.

As part of the study, researchers asked over 2 million people who they think should be sacrificed in those crashes. The participants were asked to imagine a scenario in which a fatal crash was to occur and the car had to opt for one or the other between two sets of people.

The results varied widely between different groups of people, but most people shared a few common beliefs.

Three key trends emerged in the study. The first was that groups that had fewer people came after those with more people. Older people came second to those who were younger and humans were favored over animals. Participants also felt that self-driving vehicles should favor those who were law-abiding citizens in a vehicle over those that might be walking in the road.

Edmond Awad, a researcher at the MIT Media Lab and the main author of a new paper on the results of the project said that there were a few main preferences that were to some degree universally agreed upon. But the degree to which the participants agreed with these key trends or disagreed varied among different groups or countries.

One example was that in many eastern countries people tended to agree less strongly about older people being sacrificed for younger ones. The researchers expressed their hope that the discoveries can be used to help drive the creation of new self-driving cars, so that they can represent the ethical beliefs of the people who use them.

The researchers also said there was significant interest in the moral dilemmas involved and they expressed their hope that similar studies could be conducted in the future to involve the public in such decision making.

Over 2 million people in over 200 countries took part in the survey, which represented an updated version of the famous “trolley problem” often used in philosophical thought experiments. In that problem, people are told to imagine a trolley heading down a track and to think about various possibilities – like whether diverting the train to kill more people is better than leaving the situation to happen – in an attempt to understand ethical decision making.