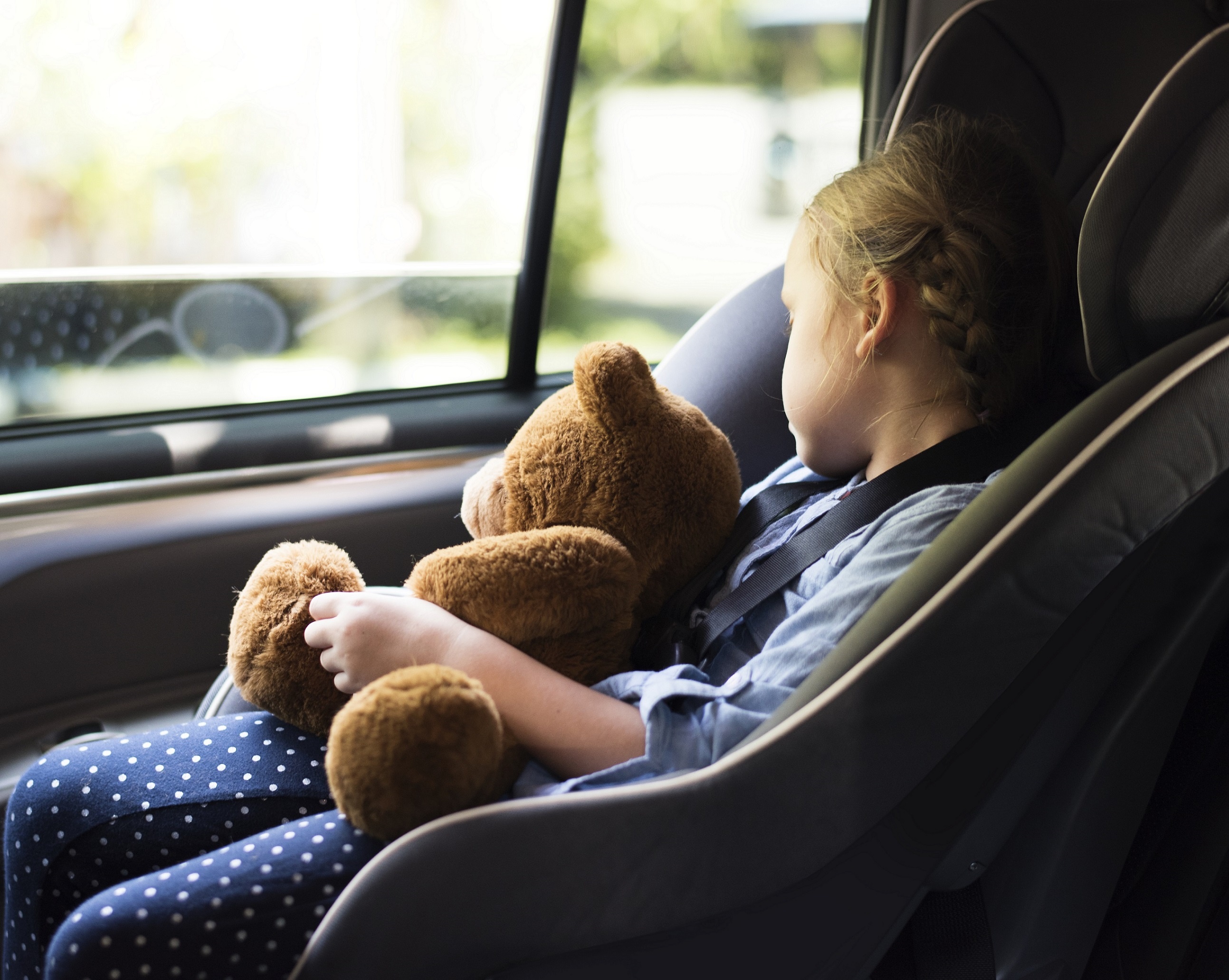 A little girl in a car seat

A survey conducted by Infiniti Middle East indicates that parents are unlikely to practise what they preach when it comes to road safety education for their kids. It is a case of “do as I say, not as I do” for a significant minority of parents in the UAE and they fail to set the right example for their children. Almost one-third of them (29 percent) of parents admit that they are equally or more likely to break traffic laws with children in the car.

About 91 percent of the parents covered in the survey do recognize that when their children grow, they are likely to replicate the driving behavior of their parents. However, this has not stopped them from behaving badly while on the move. Parents also made it clear that they understand the importance of road safety education, with 78 percent saying that they have discussed good driving behavior with their children.

Commenting on the findings of the survey, Markus Leithe, Managing Director, Middle East, INFINITI said that the lessons we learn as children stay with us all of our lives. He said that while the survey has made it clear that though parents understand the importance of setting a good example, there can be occasions when they fail to walk the talk.

Infiniti’s ‘Eyes on You’ campaign was conceptualized with the goal of attracting attention to key safety issues – highlighting the responsibilities of parents and the manner in which their on-road behaviour affects – and down the road is mimicked by their children.

It is a serious cause for concern that the habits that parents identified as the ones children are mostly to exhibit when they grow up are using a mobile phone while driving (48 percent) and speeding (38 percent. It is these two factors that are the top two causes of road accidents on a global basis. What causes even greater concern is that not wearing a seat-belt (51 percent) has been identified as the behaviour most likely to be copied.

Weighing in on the topic, Dr. Saliha Afridi, Clinical Psychologist and Managing Director of Lighthouse Arabia said, ‘Modeling is the most effective form of shaping children’s behavior. We can tell our children to put on their seat belt or not to text and drive, but if we do those things ourselves we are not just giving them permission, but also encouragement to do the same. Children will do as we do, not as we say.’

One encouraging finding of the ‘Eyes on You’ survey was that parents can be encouraged to change.  Almost 90 percent of the participants in the survey said that being made more aware of the link between their own driving habits and the road safety of their children in the future would make them change their driving behaviour.

INFINITI’s ‘Eyes on You’ survey covered 1,869 parents across the UAE, Saudi Arabia, Kuwait and Lebanon. The campaign is closely aligned with the Dubai traffic safety strategy to reduce road fatalities by 1.5 for 100,000 population by 2021.