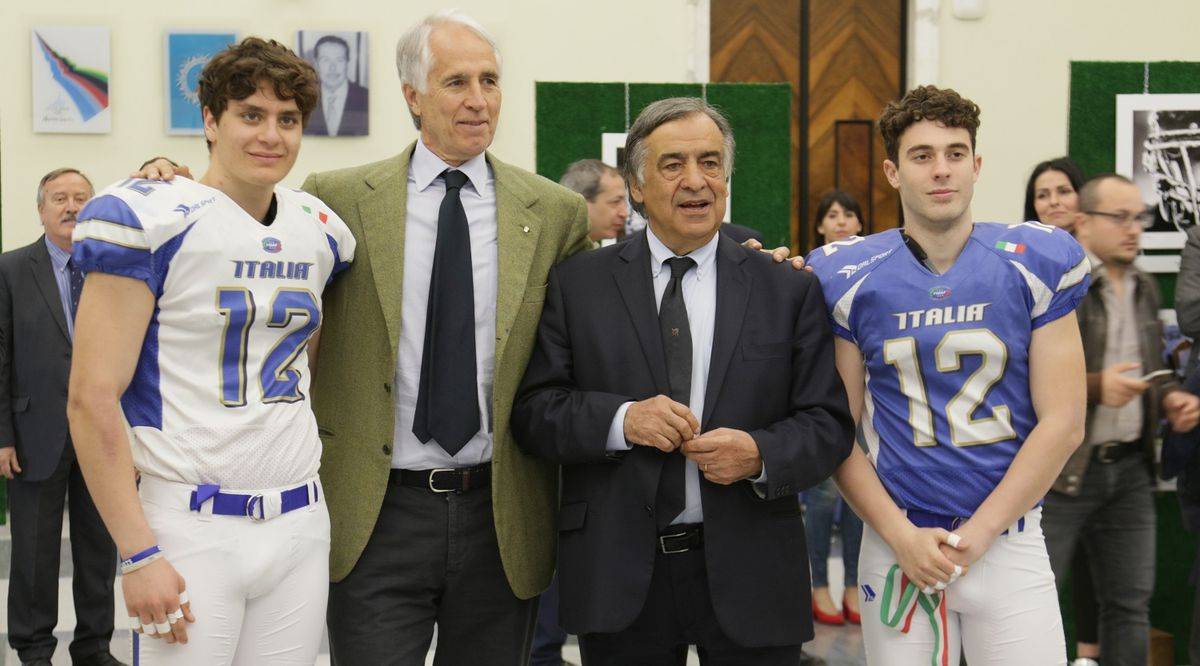 BKT, the Indian manufacturer of off road tires sponsored the Uner 19 championship of American rules football that was held in Bologna from July 29 to August 4. The company benefited from great visibility for the BKT brand through several media including web TV and social media, and also gained access to exhibition areas in the two stadiums where the competition was held.

The tournament was officially kicked off during the opening ceremony on Sunday July, 28 at 9 p.m. at Piazza Minghetti. The event was held from July, 29 to August 4, and was held in the stadiums Arcoveggio and Bernardi while involving most of the city’s population.

BKT was the Presenting Sponsor of the Championship on the basis of an agreement with FIDAF, the Italian Federation of American Football.

The city of Bologna proved to be the winner among several candidates for hosting the Championship. American style football has proved to be highly popular in Italy with a great many players and followers. There are as many as 100 associated teams and 7,000 registered members.

Emilia Romagna is the region having the highest number of fans for this sport with 16 active teams including one team comprising only women. It was therefore a natural choice to hold the championship in this region.

It was the growing popularity of American Football which led to the European Championships. This edition of the Championship attested to the sport’s popularity with the highest participation rate so far. Teams from Italy, Austria, Denmark, France, Spain, Norway, Sweden, and Finland competed in the tournament, fielding 500 athletes under 19.

Through this tournament, BKT shared its values of fair play, respect for the opponent, team spirit, and the desire to win, values that the company upholds in its business.

The BKT brand was displayed prominently on banners placed around during all matches, in the area for interviews and awards, in the FIDAF app “Gameday” which allowed people to follow all the match results in real time, on the federation’s web site and social media, and on FIDAF TV, the Youtube channel which streamed all the matches and much more.

The company also conducted activations during all the matches at an exhibition space within the stadiums which was fully dedicated to BKT, where fans were able to obtain exclusive gadgets.

Lucia Salmaso, MD of BKT Europe said: “For us, this is much more than a simple sponsoring activity, we are physically there – almost on the field, we could say – to cheer, to rejoice, and to applaud the sport. Our best wishes go to all athletes participating in the Championship and … sure, may the best team win!”

The European U19 Championship helped BKT to enjoy great visibility and thus stay close to its customers and tire users not only while they were on the move and at their workplaces, but also when they were at leisure. This event definitely helped to promote brand awareness in Italy, which is one of the company’s main markets.

BKT is renowned for its sponsorship in some of the most popular sports. Ms. Lucia Salmaso, affirmed their firm belief in this differentiating choice: “We are glad and proud of having chosen sport, and of making our contribution to its spread. First of all, because we do something good to this world and many athletes need support to grow, and secondly because we are making our brand more and more renown by associating it to extremely positive values. I’d say “top” – for us, there is nothing better than this.”