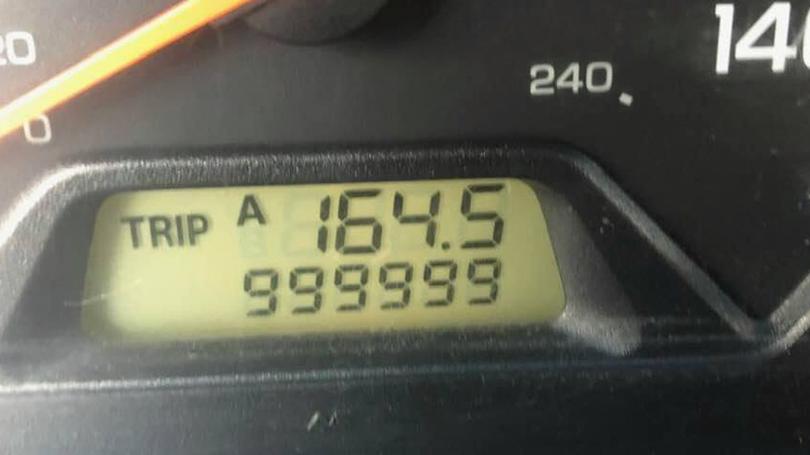 A 2000 model Honda Accord which recently achieved the milestone of a million miles looks quite similar to other older model Honda Accords. Owned by Mile Dexter Mills, it has managed to escape any major collisions and is largely dent-free. Despite being almost 20 years old, even the paint job is still in relatively good shape.

According to an interview that Mills gave to the local news outlet, WRAL, he has a photo of the car’s odometer as it crossed 999,999 miles. He is the first owner of the car and the miles started adding up after 2006, when he started using the vehicle as his primary work vehicle.

Mills is a self-employed vehicle inspector and uses his Accord to travel across North Carolina to shops and dealerships. On an average, he covers about 65,000 miles every year. Over the course of this period, the car had two engine replacements, one at 375,000 miles and another at 695,000 miles. Mills performed most of the other maintenance that the vehicle needed himself and the most impressive fact is that the fuel economy of the car is almost as good as that of many new models at about 450 miles per full tank. Mills attribute the good condition of his car to his careful driving style and this is a feature that is shared by many people who have crossed million miles with their cars. Another common feature they shared is that they performed all routine and preventive maintenance tasks on time and in a regular manner. Generally, it is Toyota and Honda models that have the highest longevity.

Mills does feel that it is time that he traded in his workhorse for a newer model.