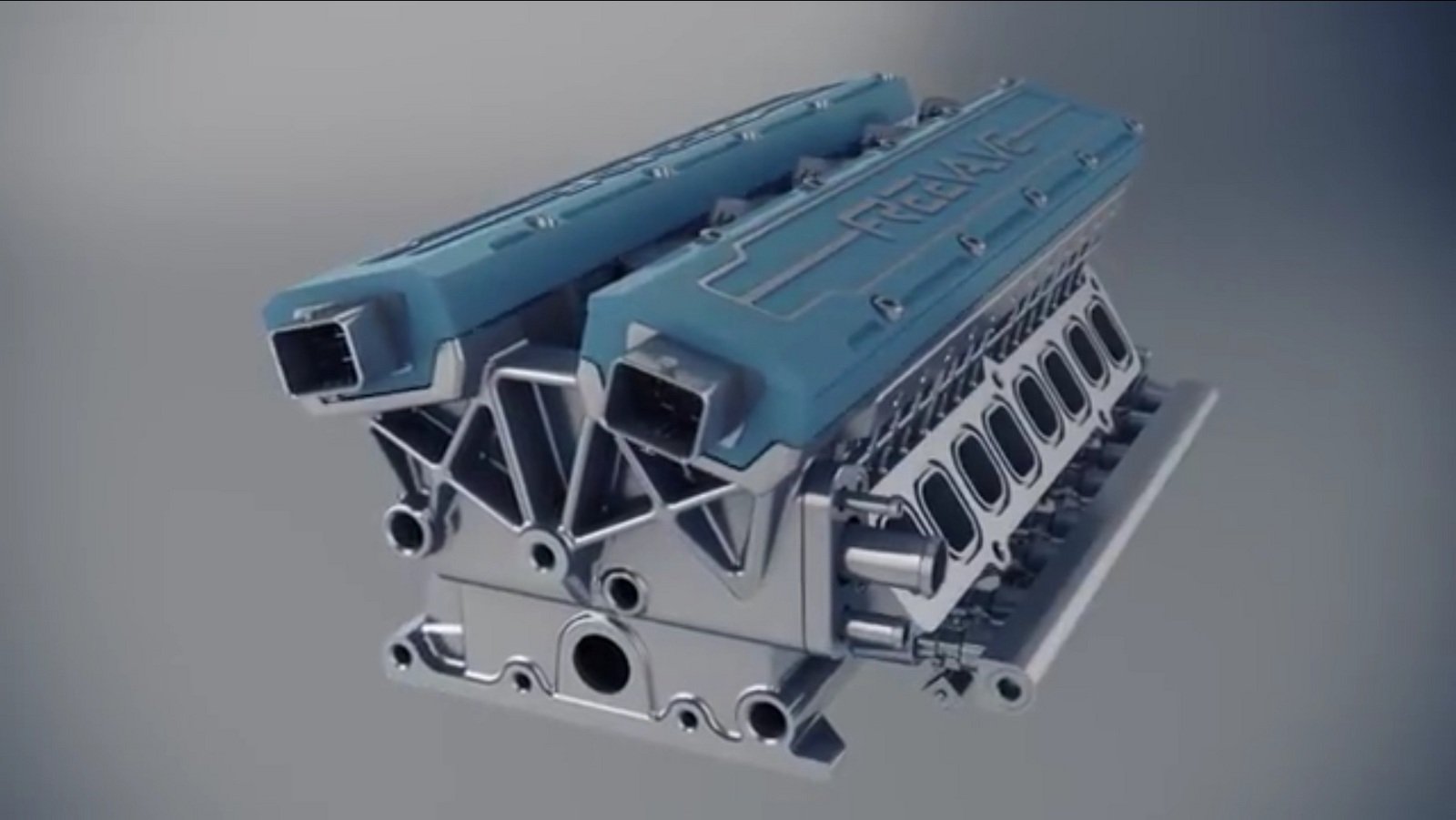 Making vehicles which can meet the new emissions regulations is not easy. The American technology company GlideValve has developed a camless valvetrain concept which can help reduce emissions.
GlideValve has already tested this new technology on a single cylinder prototype engine. The system is designed for proof-of-concept and efficiency, and requires a comparative piston size and airflow to most car and truck engines.

The conventional powertrain has changed a lot over the years, but generally increasing the opening- and closing-speed of valves makes things more complex. Glidevalve plans to eventually eliminate virtually all traditional valve gear. Instead of an OHC system, each GlideValve, which will cover both the intake and exhaust valves will have just two moving parts when connected to an actuator.

The concept has a low profile instead of a camshaft and multiple poppet valve arrangement. The GlideValve shifts air through the interior of the valve and seals the valve with rings around the valve exterior. It has a tubular design that makes it possible for the valve to open and close without having to enter the combustion chamber like the poppet valve.

Thus, two GlideValves can move more air per cylinder than four poppet valves. The efficiency increases by 30 percent when it is thus possible to change the engine timing, without the fear of valve or piston collision. Emissions can also be significantly improved through complete fuel combustion, thanks to zero valve overlap.

GlideValve can either be retrofitted for head-only, or it can be added to an existing engine block without any modification in the engine compartment infrastructure. The head and block can also be manufactured as one piece, eliminating the need for head bolts and head gaskets.