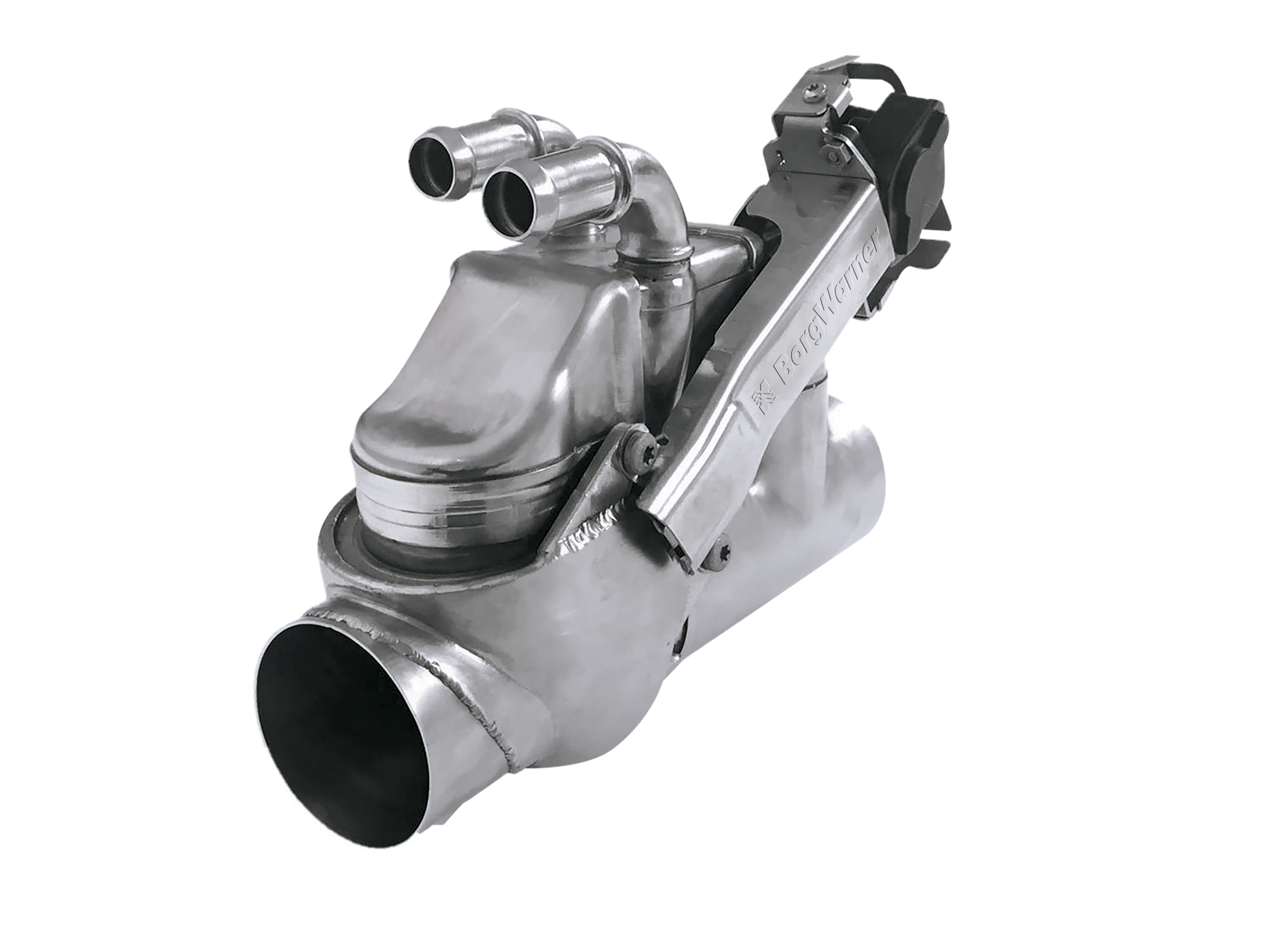 BorgWarner, which specializes in the development of clean and efficient technology solutions has developed an innovative new Exhaust Heat Recovery System. The company says the new system can improve fuel economy by up to 8.5 percent and thus reduce emissions to a marked extent in the case of vehicles having electrified powertrains.

Commenting on the new technology, Joe Fadool, president and general manager, BorgWarner Emissions & Thermal Systems said that a cold engine generates higher emissions and is less fuel efficient until optimal operating temperature is achieved. In view of more stringent emissions norms that are likely to come into effect in the future, it is necessary to reduce these emissions and make engines more fuel efficient. BorgWarner’s new EHRS will minimize engine heat up time, thus helping automakers across the globe to meet the new and more stringent norms. Fadool said that with the EHRS, BorgWarner will serve the growing demand for highly efficient solutions to reduce emissions and strengthen its position as a leading supplier of clean technologies.

BorgWarner used its expertise in heat transfer and exhaust gas treatment technologies like valves and EGR coolers to combine an exhaust gas recirculation (EGR) system with a waste heat recovery system (WHRS) in order to come up with EHRS. The EHRS minimizes mechanical losses of heat by using the energy conserved within the exhaust gas. During engine cold starts, a valve is used to control the exhaust gas flow, and routes it through a heat exchanger, where the thermal energy of the exhaust gas is used to heat up the vehicle’s subsystem fluids. This causes the engine to warm up faster, thus reducing emissions and improving fuel efficiency.