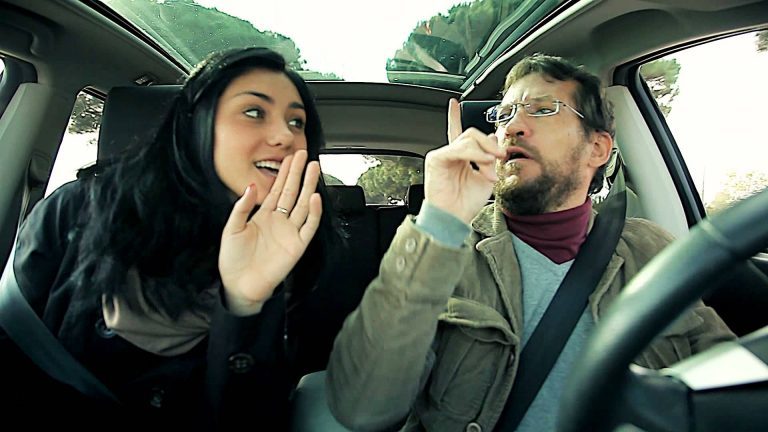 Do Men or Women Cause More Car Accidents?

Men say jokingly that they are better drivers than women. It is true that men are likely to drive more than women, but they also get into more accidents. Data from the Insurance Institute for Highway Safety found that many more men than women are involved in car accidents. Over the course of one year, men accounted for 71 percent of the casualties while women accounted for 29 percent. The statistics compiled as part of a longer-term study, which covered the period from 1975 to 2015, indicated that twice as many men as women died in car accidents.

The main reasons that the study identified for this discrepancy are as follows:

Research has indicated that this gender gap is narrowing, with the number of fatal crashes involving women rising in recent years. This is one instance in which it is not a good thing for women to catch up with men, even though the overall number of crashes has decreased.