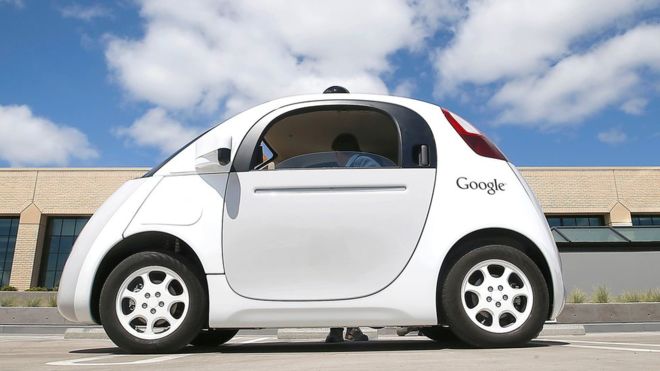 Google has patented a system that would make it possible for a car to “crumple” before impact in order to minimize the effect of a crash. Based on the patent that has been filed, the technology would focus on making the panels on a car withdraw to reduce the effect of the crash on a pedestrian or on another object. Google’s plan is to link the panels to sensor data in order to assess the size of the objects that are approaching and then take one of many different actions. Many such options are mentioned in the patent including usage of pins that can be broken by actuators on the car’s chassis to fix bumper sections of wings. In the event of a crash, these actuators would be triggered and the pins would break, pulling the panels back. Another technique would be to fix the panels on hinges or grooves so that they can be pulled off when the car strikes an object.

Google said in its patent that the system might be useful for driverless cars when it is realized that an impact cannot be avoided and the force of the impact needs to be reduced, thus reducing injuries and fatalities.

Last year, Google got a patent for a sticky coating that could catch people hit by the vehicle.

A spokeswoman for the AA said some accidents like pedestrians who ran onto the road from between parked cars could not be predicted fast enough, even by computers to take evasive action and thus avoid accidents.

The results of several findings in European NCAP tests have already led to many changes in the kind of materials that are used in bumpers, bonnet tops and wings to reduce the chance of accidents that result in severe injuries or fatalities.

A few cars now have pop-up bonnets that serve to maximize the distance between distance between the bonnet surface and the hard parts of an engine that has potential to cause injuries if someone comes into  direct contact with them. Some manufacturers have experimented with airbags that emerge from the bottom of windscreens to reduce the effect of an impact between a car and a pedestrian or a cyclist.

According to a Google spokeswoman, though automated cars have the capacity to “see” more and react more quickly than human motorists, they do not completely eliminate the possibility of accidents. Thus, companies which are developing self-driving vehicles need to carefully consider the common type of  accidents, the scope for minimizing such accidents and the possibility of mitigating injuries in such accidents when they do occur.