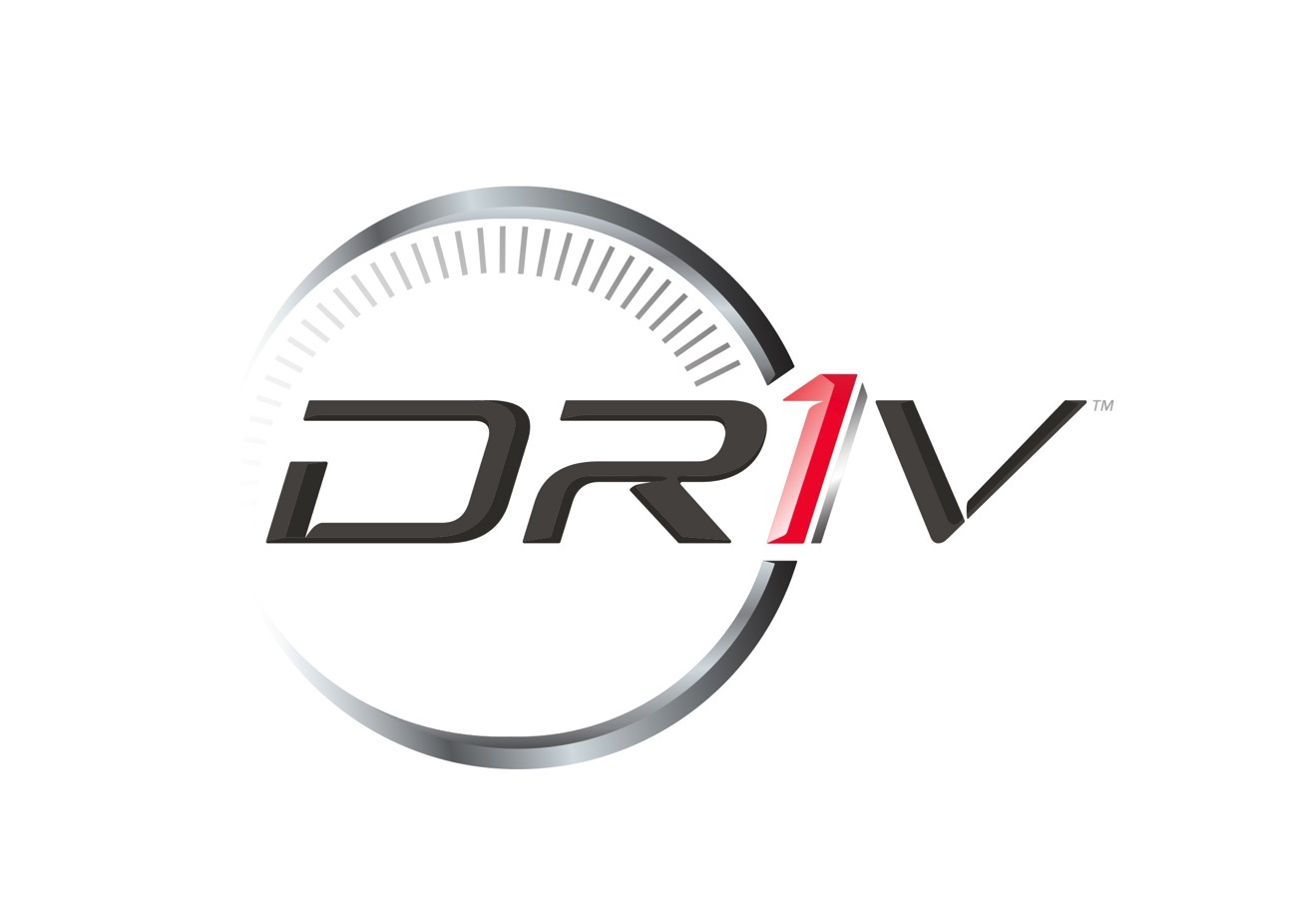 Tenneco has announced plans to spin off its aftermarket and ride performance division as a separate company called DRiV Incorporated later this year. DRiV will be launched in the second part of the year and will be a publicly traded company with Tenneco thus becoming two separate companies. Tenneco expects DRiV to emerge as one of the biggest global multi-line, multi-brand OE and aftermarket suppliers on the global scene with products for light vehicle and commercial vehicle customers. DRiV will be based in the greater Chicago area.

According to a statement issued by Tenneco, Brian Kesseler, Co-CEO, Tenneco and future chairman and CEO, DRiV said that the new entity will be positioned as a unique new startup having over USD 6 billion as capital that will leverage the combined strengths of Tenneco, Federal-Mogul and Öhlins. The key priorities will be innovation, performance, brand development and customer service.  The main strengths of the new company would be its global scale, its portfolio of renowned aftermarket brands and its longstanding partnerships with some of the leading original equipment manufacturers in the world.  DRiV plans to capitalize on secular trends like the expansion of vehicles in operation globally, and the upswing in demand for technologies related to intelligent suspension, new mobility models and the evolution of autonomous driving.

The DRiV name symbolizes all that the new company aspires to – to be a global leader in the aftermarket and original equipment businesses that will drive advancements which can help its customers to get the best out of every vehicle. The new company will have a black, red and silver logo that is closely tied to its rich heritage of performance. The circular shape in the logo stands for a tachometer representing speed, strength, and pushing boundaries.  The special character for the “i” in the logo design has multiple meanings.  While it can be read as a letter “i” which also represents integrity, innovation and insight, it can also be interpreted as the number “1” symbolizing “our one team.”

“The DRiV name and logo is distinctive, standing out from the competition in both the original equipment and aftermarket spaces,” said Scott Usitalo, the company’s chief marketing officer. “It personifies the idea that there’s a driving force behind anything in motion.  Our mission is to be a driving force that moves people – offering them enhanced ride experiences through differentiated brands, products and technologies.  DRiV is an active name that inspires energy and movement, and signals what we intend to provide to our customers – superior driving advancements.”

DRiV’s aftermarket business will be known as “Motorparts” and will deal with the development, manufacture and distribution of a broad portfolio of products in the global vehicle aftermarket. The company had acquired Federal-Mogul in 2018 and along with this acquisition came an industry-leading portfolio of brands that made it one of the largest global suppliers of replacement parts to the global aftermarket. Its brands include those like MOOG, Fel-Pro and Ohlins.

After DRiV is spun off as a separate company, the remaining Tenneco businesses will focus on powertrain systems technology and will retain the Tenneco brand name.