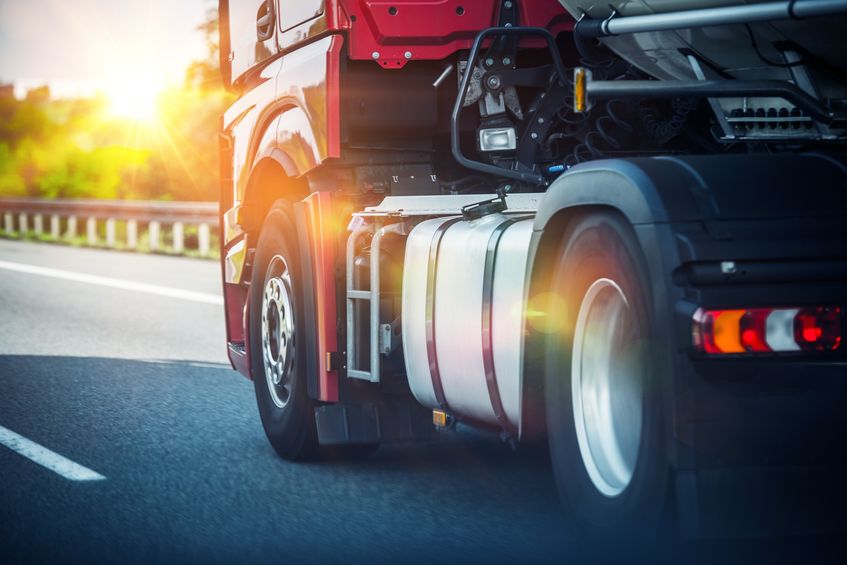 Orion Engineered Carbons S.A., a leading global supplier of specialty and high-performance Carbon Black has announced that the company has developed innovative surface-modified Carbon Blacks for rubber applications. The company launched these materials at the 196th Technical Meeting of the Rubber Division of the American Chemical Society in Cleveland, Ohio. The meeting was held as part of the International Elastomer Conference (IEC), which serves as a platform for the exchange of ideas, observations, regulatory reforms and emerging scientific technologies.

According to Dr.Westenberg, the new Carbon Black filler system can play a key role in minimizing loss of energy in a tire tread compound and thus the tire’s rolling resistance. This can increase fuel efficiency and thus reduce the tire’s carbon footprint. The new carbon black product has also demonstrated cutting-edge abrasion resistance in laboratory tests.

In the case of most other tire fillers, increase in fuel efficiency leads to less durability. This is where Orion says its product is different as the new surface-modified Carbon Black products can reduce tire rolling resistance without any compromise in wear resistance.

The Orion group manufactures a wide range of Carbon Blacks that include high-performance Specialty Gas Blacks, Acetylene Blacks, Furnace Blacks, Lamp Blacks, Thermal Blacks and other Carbon Blacks that are used for applications like tinting, colorizing and enhancing the performance of polymers, plastics, paints and coatings, inks and toners, textile fibers, adhesives and sealants, tires, and mechanical rubber goods like automotive belts and hoses. Orion has 14 global production sites and a workforce of 1,450 employees across the globe.