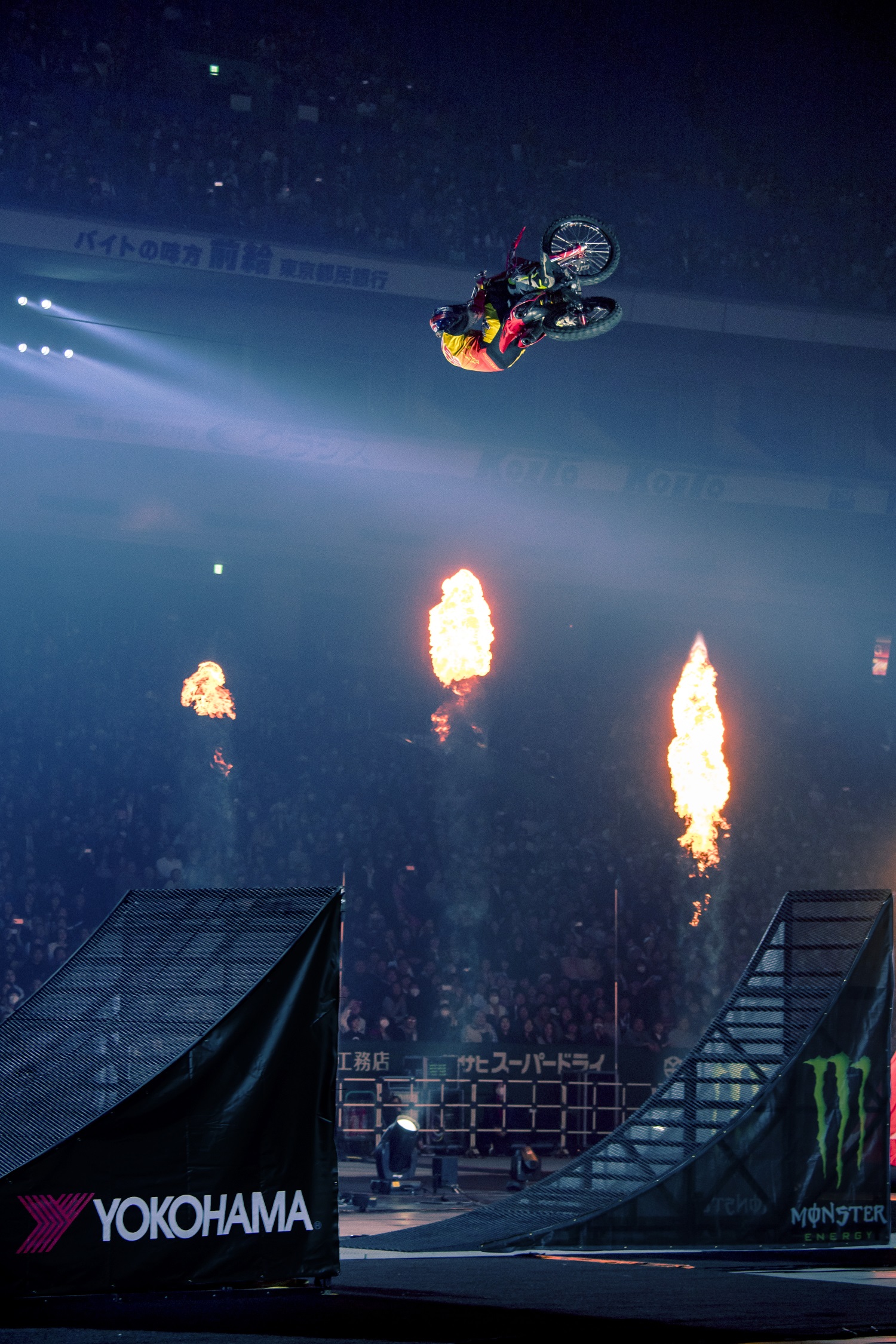 The Nitro Circus event has become immensely popular in the United States. It is basically an action sport collective which involves a group of friends travelling around the world base jumping, riding dirtbikes and performing amazing stunts. Led by Travis Pastrana, Nitro circus has already given rise to a tour, a television series and even a 3 D feature film.

Commenting on the sponsorship, Fardad Niknam, Yokohama Tire director of LTR segment development said that just like Nitro Circus athletes keep challenging themselves to test new limits in their performances with daredevil stunts, Geolander tires are also focused on performance. Nitro Circus is a good partner for Yokohama as it is all about pure, high-voltage action, just like the fans who attend the events.

Brett Clarke, chief commercial officer of Nitro Circus said, “As the world’s most successful action sports brand, we are thrilled to have innovative and bold partners like Yokohama Tire. We welcome Yokohama to the Nitro Circus family and look forward to rolling out an exciting activation campaign across the US tour.”