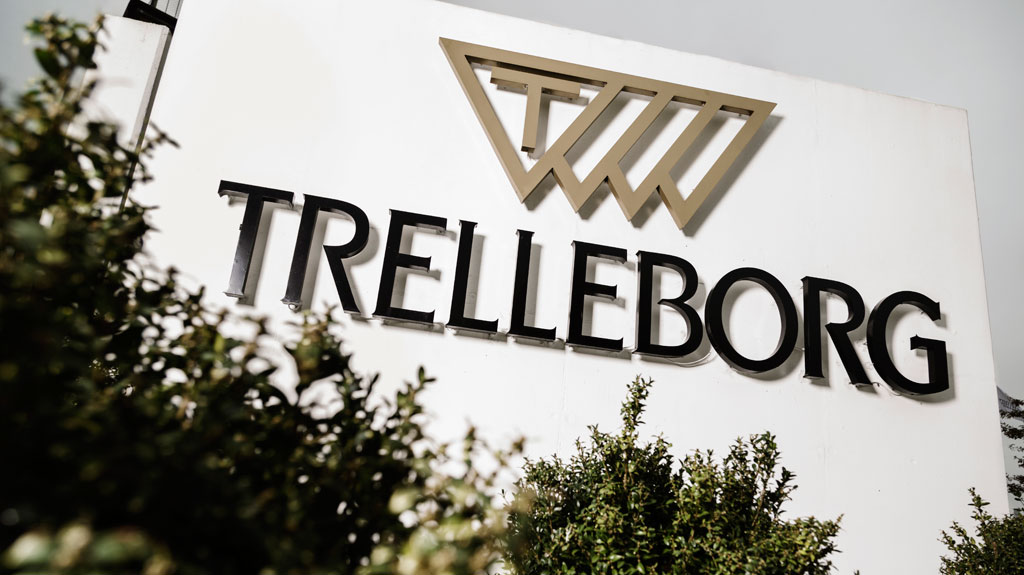 Trelleborg A.B. is planning major investment in its factory for agricultural/industrial tires in Ruma, Serbia. The investment will be made over the period of the next two years. Trelleborg had acquired the plant in Ruma in summer last year as an outcome of its acquisition of the Czech company, CGS Holding a.s.

Trelleborg’s board of directors approved the plan to invest further in the plan in a board meeting that was held on January 31.

The main reason Trelleborg is considering further investment in the plant is the plant’s accessibility in relation to big markets for agricultural tires like Ukraine and Russia. Costs with regard to all aspects including logistics and acquisition of skilled manpower are also likely to be favorable.

CGS’s subsidiary, Mitas business unit had last carried out considerable expansion of the factory in Ruma in 2014 in order to cater to growing demand from the Middle East, southern Europe and Eastern Europe tire markets. That investment project was scheduled to be completed in mid-2016 and increased the capacity for production of bias and radial agricultural tires at the Ruma plant to 35,000 metric tons.

The Ruma factory was initially set up in 1981 and went by the name Ruma-Guma A.D. It was sold in 2003 to Galaxy Tire & Wheel and then changed hands GPX International Tire Corp., from which Mitas acquired the plant.