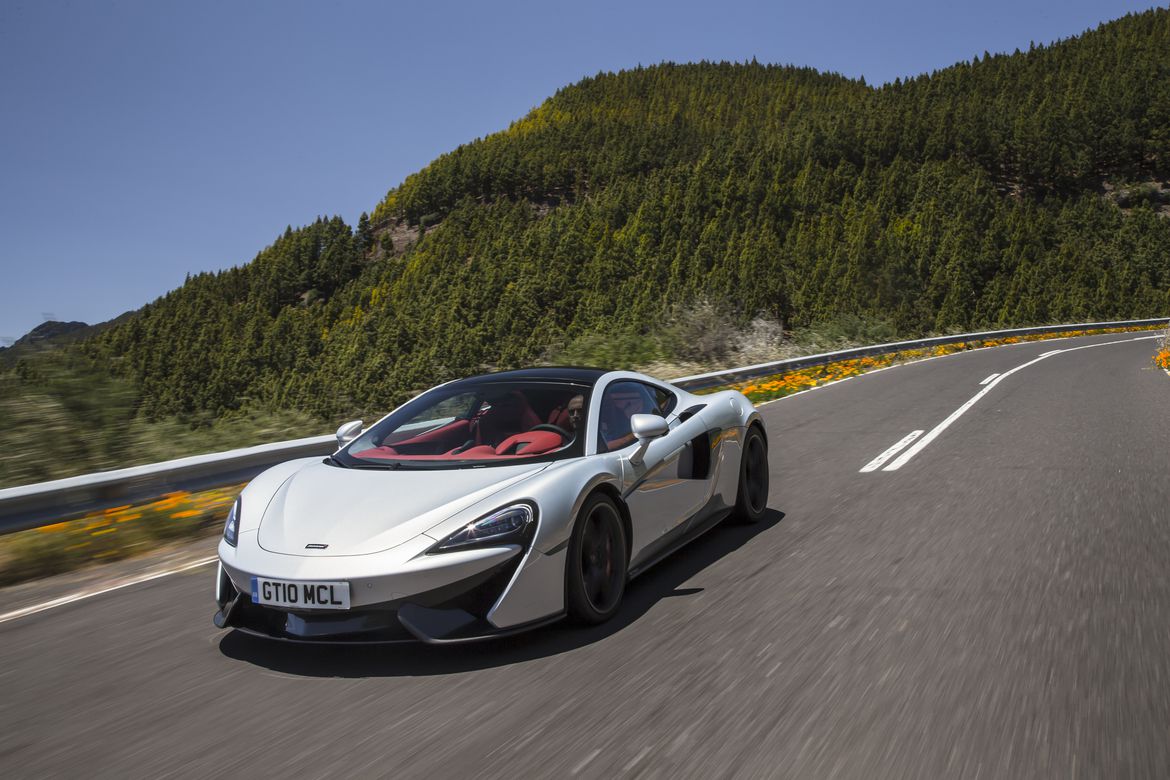 McLaren is all set to shortly launch the 720 S as well as a hyber-GT working on hybrid power by 2019. In order to ensure that its new range of vehicles feature the latest engine technology, the company has signed on BMW as its strategic partner “to design and develop technology for the next generation of powertrains.”

McLaren had earlier revealed last March that it had a six-year Track 22 business plan based on which it plans to hybridize at least half of its vehicles by 2022. The company’s engineering team is also working on a fully electric powertrain that can be used in a next generation hypercar. By 2022, McLaren hopes to launch 15 all-new or derivative models within its current three-tier lineup comprising vehicles belonging to the Sport Series, Super Series and Ultimate Series. The biggest question is, what part will BMW have in this affair?


BMW is not the only strategic partner that McLaren has partnered with in order to achieve its ambitious goals. BMW will contribute mainly with regard to technology for hybrid, EV and plug-in hybrid technology while Ricardo will continue to design and produce McLaren’s engines. While Ricardo and BMW will work directly with McLaren’s engineering team, the company will work with four other partners on different aspects.

The University of Bath has specialized in R&D related to the efficiency of ICE systems. Grainger and Worrall will contribute their expertise in lightweight casting technology, and Lentus Composites will chip in with know-how regarding composite structures. The total cost of the entire project is estimated to be GBP 28 million, of which the UK government will contribute GBP 14 million.