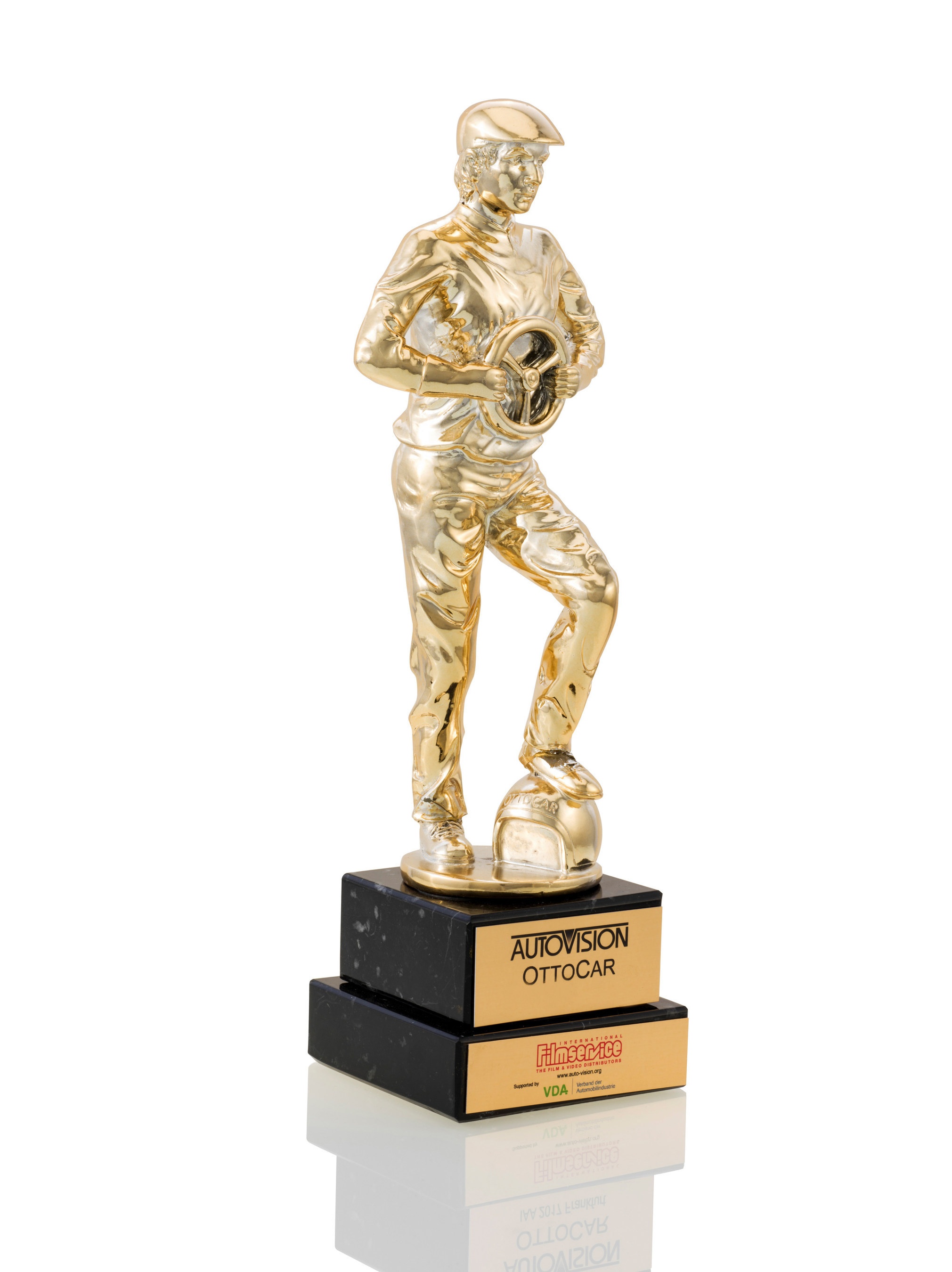 AutoVision 2019 is an automotive film and multimedia festival that is held every two years in Frankfurt, Germany. The awards ceremony associated with the event was held at the International Motor Show (IAA) in Frankfurt. AutoVision serves as an event where companies belonging to the automotive industry showcase their corporate advertisements, websites, TV programs and films, as well as multimedia and interactive productions.

The entries submitted for the awards are judged by an independent international jury comprising leading film & multimedia producers, advertising experts and marketing professionals, as well as media representatives.

Vredestein won the Gold AutoVision Media award in the category ‘Product Films: Suppliers (Digital Assistants, Fuels, Tires etc.)’. The company won the accolade for a movie clip from its “Live the Land” campaign. This particular campaign was launched to promote the company’s range of agricultural tires and to honor the farming life.

The video includes narration and visuals that align with a farmer’s perspective, showcasing his love for the land and his life in the countryside. The clip was the outcome of nine months of camera work that was carried out across much of the year, including early mornings and late nights. This was done in order to effectively capture the perfect light for every scene and the different types of tasks that are carried out on a typical farm.