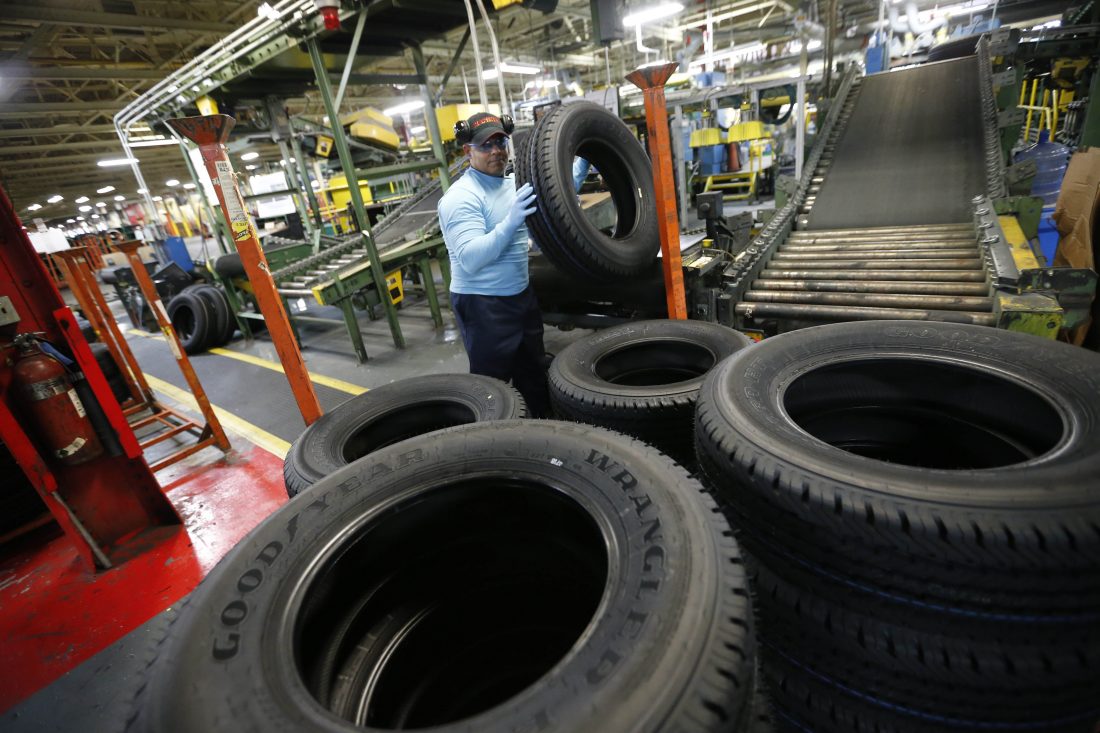 Sumitomo Rubber Industries Ltd. (SRI) has revealed plans to open a technical center at its factory in Tonawanda, New York in January 2017 to make products that are more in tune with the needs of customers in the North and South American markets.

The company is also planning to upgrade the 70-acre test track that it has in Huntsville, Alabama, for four-wheel vehicles, from the month of March. Currently, only motorcycle tires are tested at this facility. The Huntsville testing facility offers a high-speed circuit track, handling test track, brake test track, and skid pad – specialized road surface for testing cornering. The test track was originally built by Dunlop Holdings P.L.C. close to one of its tire factories and was taken over by Goodyear when it acquired the factory in 1999 as part of the SRI-Goodyear global alliance. As an outcome of the upgrade, the company will be able to test tires for four-wheel vehicles also at the test track.

Sumitomo built a 37,660-sq.-ft. structure on the grounds of the Tonawanda factory it acquired in October 2015 after it dissolved its partnership with Goodyear. After the breakup, the company has been focusing more on R&D, production and sales infrastructure in the Americas market. SRI did not reveal further details about the planned technical center including the number of jobs that would be created or the size of its investment.

SRI also revealed that it had plans to set up a Technical Center in Europe which will become fully operational from September of 2017, though it failed to disclose details about the location of the new center. The two new technical centers, one in North America and one in Europe are meant to accelerate the company’s expansion in both these markets as part of SRI’s long-term policy Vision 2020. Currently, SRI is conducting an USD 87 million expansion of the Tonawanda plant that is meant to double its capacity for passenger car and light truck tires to 10,000 tires per day by the end of 2019.