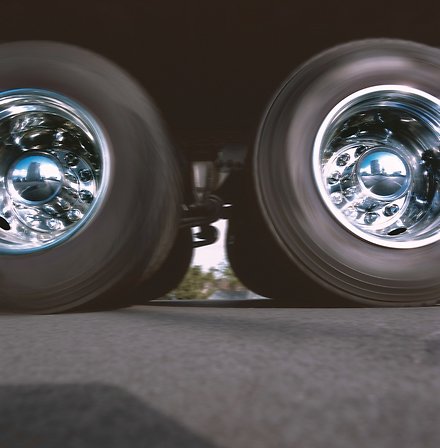 Solvay is one of the market leaders in the field of chemicals and advanced materials. The company has maintained a presence in South Korea for the past 40 years and has now begun production of Highly Dispersible Silica (HDS) at its new factory in Gunsan which a state-of-the-art production facility. Many HDS compounds are used for making fuel efficient tire componds.

The factory in Gunsan has an annual production capacity that exceeds 80,000 tons and will be specializing in some of Solvay’s most advanced grades of HDS. According to a statement Solvay issued, the new HDS compounds can reduce a vehicle’s fuel consumption by as much as 7 per cent and reinforce the rubber used in the tires. The company also claims that many HDS brands like Efficium and Zeosil premium will help tire manufacturers to enhance the performance of both car and truck tire compounds.

Solvay is now upscaling its Silica production technologies with this new factory and eventually, the production from this factory is expected to replace the output of Solvay’s factory in in Incheon, which is located in an area that has been designated for urban development.

Speaking about the commencement of production of Zeosil silica at the Gunsan plant, An Nuyttens, president of Solvay’s Silica Global Business Unit said that the company’s new site with its latest technology standards will further reinforce its supply security to its customers and increase its contribution to cleaner mobility. He concluded by saying that Solvay’s global market reach and innovation capabilities will help it to develop further its silica applications in energy saving tires for both cars and trucks.