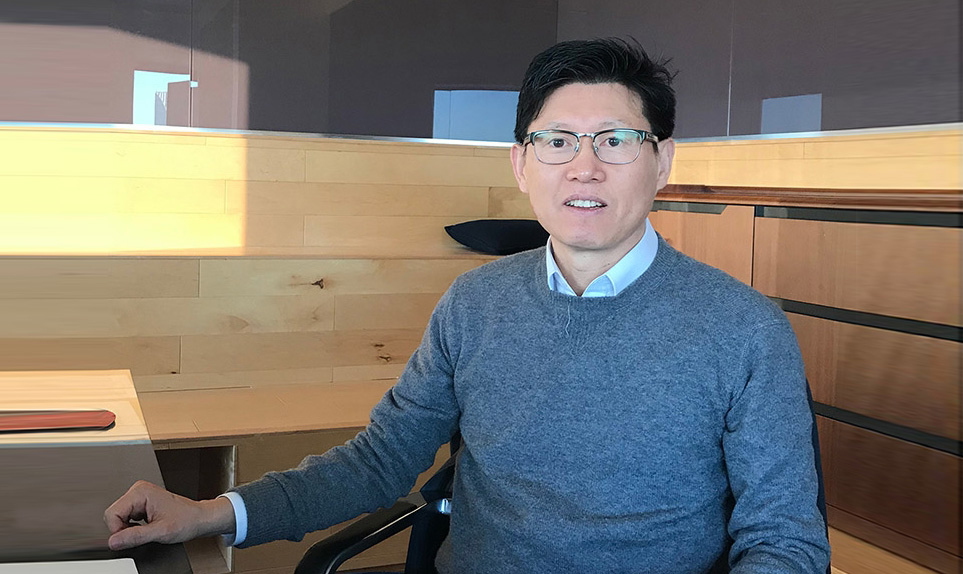 As part of several changes that have been made in senior management, Samuel Choi has been appointed as the new chief executive officer of Kumho Tire USA, Inc. He will be taking over the role of CEO from Harry Choi, who will step down from the post and will be leaving the company to pursue new career opportunities. He is leaving the company after six years of overseeing Kumho’s operations in the United States.

The recent changes that have been made in the management team is part of changes that have been made on a global basis when it comes to key executive management roles. These changes are meant to strengthen the company and reinforce its growth in the present and future. Kumho Tire Chairman Jong Ho Kim has also resigned from his position and the company will name a successor after it has decided on its replacement.

Samuel Choi started his stint at Kumho Tire more than 28 years ago and during his tenure at the company has held various management positions including sales planning leadership roles in the Middle East and Europe with a specific focus on the French market. His most recent role was as the president of Kumho Mexico.

Commenting on his new role, Samuel Choi said that he was looking forward to making a positive impact on Kumho’s brand presence in the United States.

Said Choi, “Our direction and core principles of consistency, stability, and dependability will still continue along with a mission to substantially build profit and enhance our ability to effectively manage our focus on the quality and safety of our products, services, and solutions.”