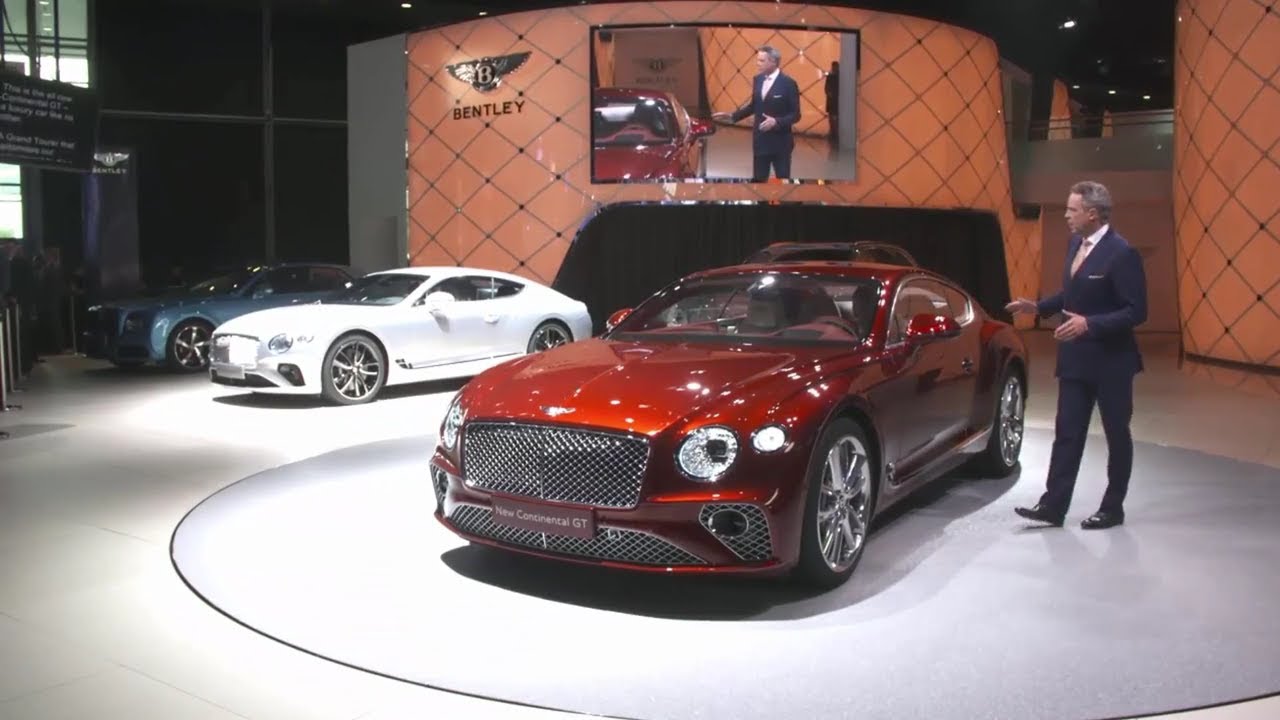 Pirelli & Cie SpA set a record for OE homologations in the month of August with as many as 110 new original equipment fittings. These fitments cover tyres of all types including all-season tyres, winter tyres and the performance tyres that Pirelli is justly famous for. Many of these OE fitments were highlighted during the Frankfurt Motor Show including those for the new Bentley Continental GT, Porsche Cayenne, the McLaren 570S Spider and Lamborghini Aventador’s Roadster and.

Commenting on the achievement, Pirelli said in a statement that the record was the culmination of steady work in progress, as most homologations take two to three years in order to meet the specific requirements of car manufacturers. Pirelli’s engineering team works closely with the teams from the car manufacturers to develop specific tyres that would be just right for each model based on its performance and technical needs.

The tyres that have been included in the list of OE fitments are the winter tyres from Pirelli’s Scorpion Winter and Sottozero tire ranges, the performance oriented P Zero and P Zero Corsa racing tyres as well as tyres from the Cinturato range and the P7 All Season range for cars with medium sized engines.

In the case of the new Bentley Continental GT, Pirelli engineers worked on developing tyres of different sizes for front and rear so that the luxury grand touring vehicle could achieve maximum performance. Pirelli also has plans to introduce 22-inch tires for Bentley in addition to the current 20-inch and 21-inch tires.

Audi chose Pirelli to provide OE tyres for its Audi RS5 Coupe in the grand touring class, as well as its RS4 Avant model, both of which were highlighted at the Frankfurt Motor Show.

The new Porsche Cayenne that made its debut at the Frankfurt Motor Show also used OE tyres from Pirelli. For the winter, Porsche will be using Pirelli’s Scorpion Winter tires as OE for this model.

Supercar brands Lamborghini and McLaren continued to opt for Pirelli for the new Aventador S Roadster and 570S Spider respectively. Both the models were launched in Frankfurt. The electric racing variant of the I-Pace road car, the e-Trophy also boasted Pirelli tyres thanks to Pirelli’s involvement in motorsport for
110 years. Other notable additions to the list of OE fitments included the Audi A8, BMW X3 and BMW 6 Series GT.

By achieving this record breaking feat, Pirelli has shown once again that it is the preferred tire of the world’s most prestigious carmakers.