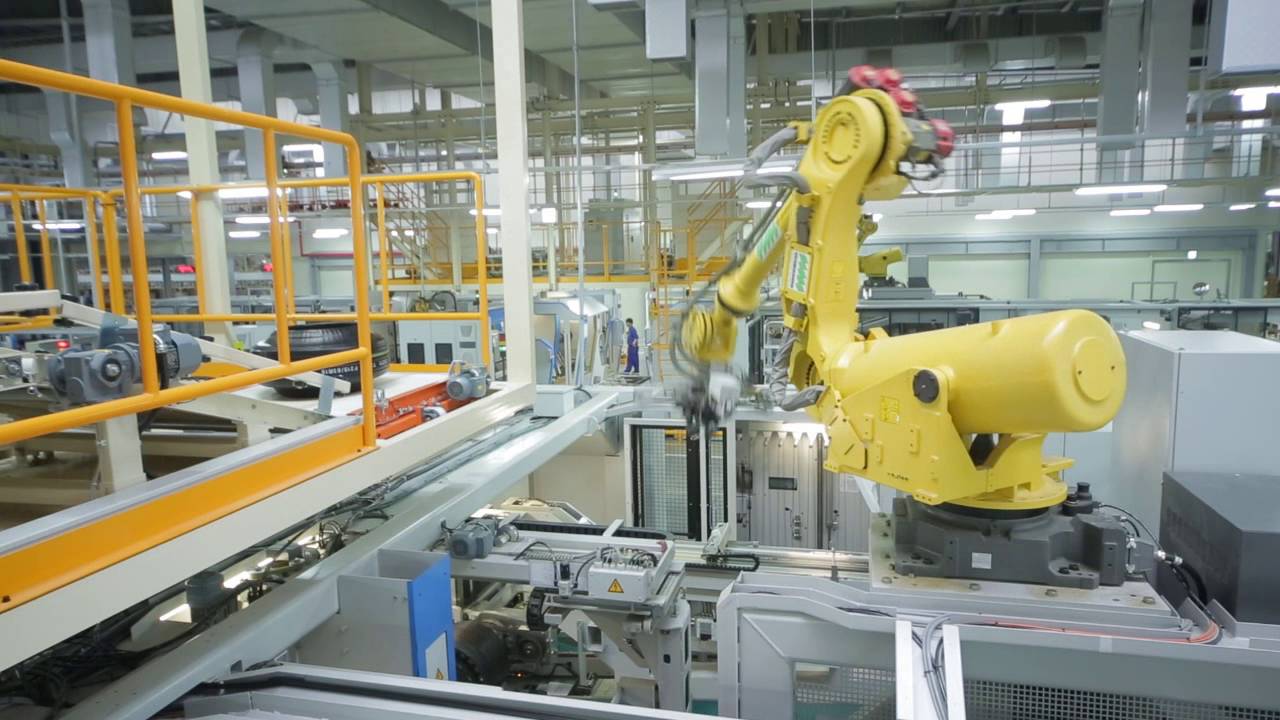 Nexen Tire to Start Production at Czech Factory in August

Nexen Tire plans to formally open the new tire factory in Zatec on August 28. The plant was initially scheduled to open in early 2018 but due to the decline in demand for automobiles in Europe and the consequent decrease in demand for tires, Nexen had to postpone its plans. Tehre was also delay in getting the necessary permissions from the Czech government. The plant had begun test production of tires in April.

The plant covers 650,000 square meters of land at the Triangle industrial zone in Zatec, It is located 70 kilometers northwest of the Czech republic’s capital city of Prague. Once it reaches its full capacity, the factory is expected to produce 16,000 tires every day, or 3 million tires on an annual basis. Over time the company plans to ramp up this capacity to 11 million units annually by 2022 and 12 million units by 2023.

Currently, Nexen is the 20th biggest producer of tires with an output of 40 million tires every year and if it increases this to 52 million tires by 2025, it would join the ranks of the top ten tire manufacturers.

The company would be investing an amount of USD 1 billion for the construction and expansion of its plant in Zatec, which is close to the factories of 30 leading automakers.

Currently, Nexen Tire has OE supply agreements with Volkswagen, Porsche, Fiat, Skoda as well as Hyundai and Kia in Europe. The company expects the output from the new plant to help it secure new OE fitments form premium brands like Mercedes-Benz and Audi.