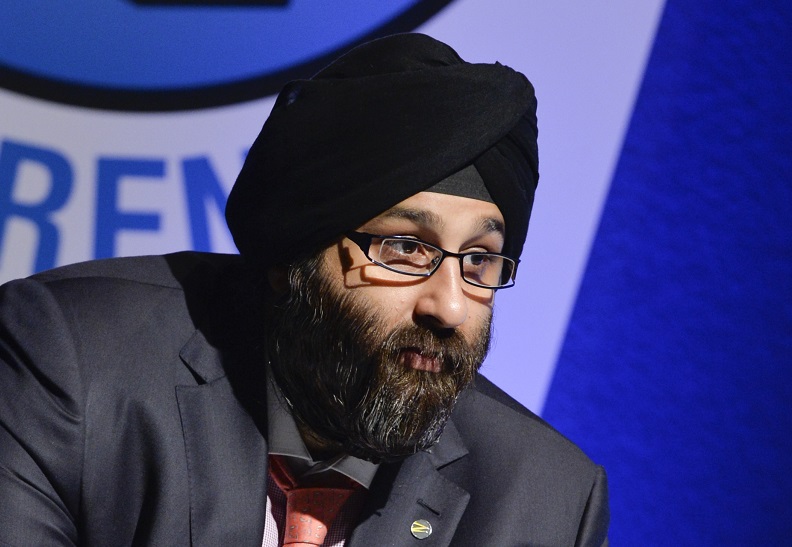 Harjeev Kandhari, CEO of the Zenises Group, has won the 2018 INSEAD Alumni Emerging Entrepreneur Award. Harjeev was chosen for the award from an alumni body comprising more than 50,000 people by an independent panel of judges.

According to Ilian Mihov, the Dean of INSEAD, Harjeev Kandhari was chosen for the award on the basis of the tremendous impact he has made on both business and society. He not only set up a revolutionary business, but has also emerged as an advocate for disadvantaged communities through the Zenises Foundation. Zenises is an innovative business that aims to transform the world and to change lives. The Zenises Foundation highlights Harjeev Kandhari’s commitment to social impact and charitable initiatives.

Commenting on the award, Harjeev Kandhari said that he was honoured receive the award from an institution like INSEAD, which is considered to the leading business school in the world, especially as he was chosen from an illustrious group of people.