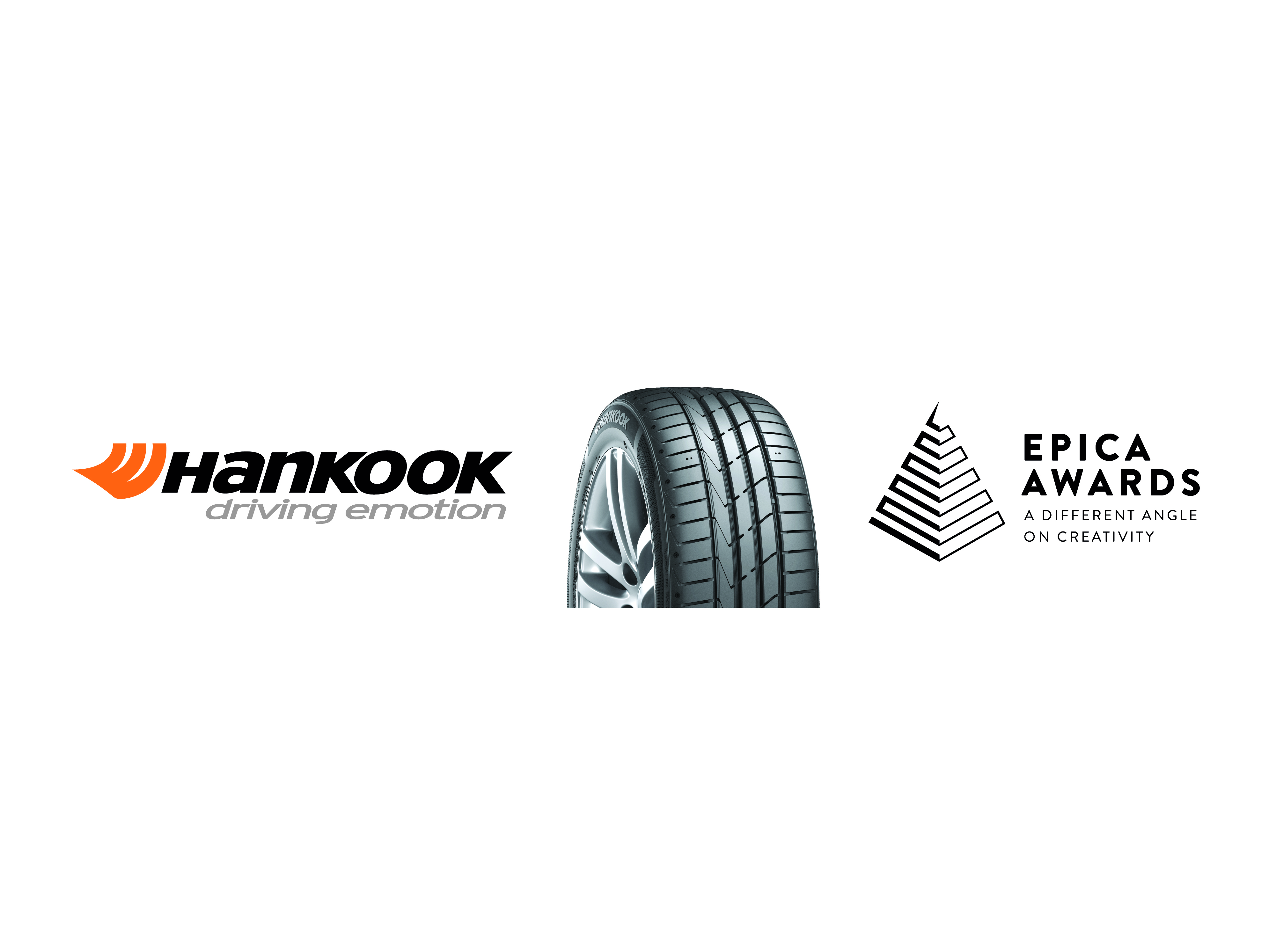 Hankook Wins Epica Award for Drive Like a Woman Campaign

Hankook Tire won the Bronze award at the international Epica Awards for its informative campaign #Drivelikeawoman. The tyre manufacturer’s subsidiary in Sweden, Hankook Tyre Sweden collaborated with the Swedish non-governmental road safety association NTF to conduct the campaign which targeted younger men in the age group from 18 to 25. Statistics had revealed that it is men who fall in this age group who are at greatest risk of having an accident on Swedish roads and indiacted that when it comes to safety, women are a lot more careful than men. Men are more prone to taking risks and drive with smaller margins. They pose significantly higher risk to themselves and to others on the road.

Commenting on the award, Christine Silfversparre, Marketing Manager at Hankook Tire Sweden said that the main purpose of the campaign was to increase the overall road safety in Sweden by influencing the driving style of men, especially younger men. The title of the campaign was deliberately provocative and this is one of the reasons that the campaign proved to be a spectacular success. The company was able to reach approximately 8 million people with its message.

The Epica Awards are one of the most renowned award in the world of advertising and the jury for the awards comprises journalists drawn from the world’s most important marketing and communication agencies in the world.

Christine Silfversparre said that the award would motivate the Hankook team to continue with communications which are meant to challenge prejudices and increase road safety.

She concluded, “If we have prevented at least one road accident by influencing young men to drive in safer way, this is an award in itself”.

Tae Kyung Kim, Managing Director of Cheil Nordic commented that the campaign was based on statistics which showed that in traffic, women drive more safely in sharp contrast to the general misconception that women are worse drivers than men. A movie was made depicting these prejudices and then showing the stark contrast of the reality. The campaign film was viewed widely and there was no bought media involved as Hankook teamed up with NTF, to effectively use the Scandinavian media and spread the message through press releases, online platforms and posts.

“It was the provocative message in combination with hard work using both PR and digital channels that made it possible to get this high reach. For Hankook as a relatively new and unknown brand on the Swedish market, this was a very good way of building awareness. As a player in the automotive industry it shows that Hankook priorities their consumers’ safety with their products and their approach in the market”, said Tae Kyung Kim, Managing Director of Cheil Nordic.