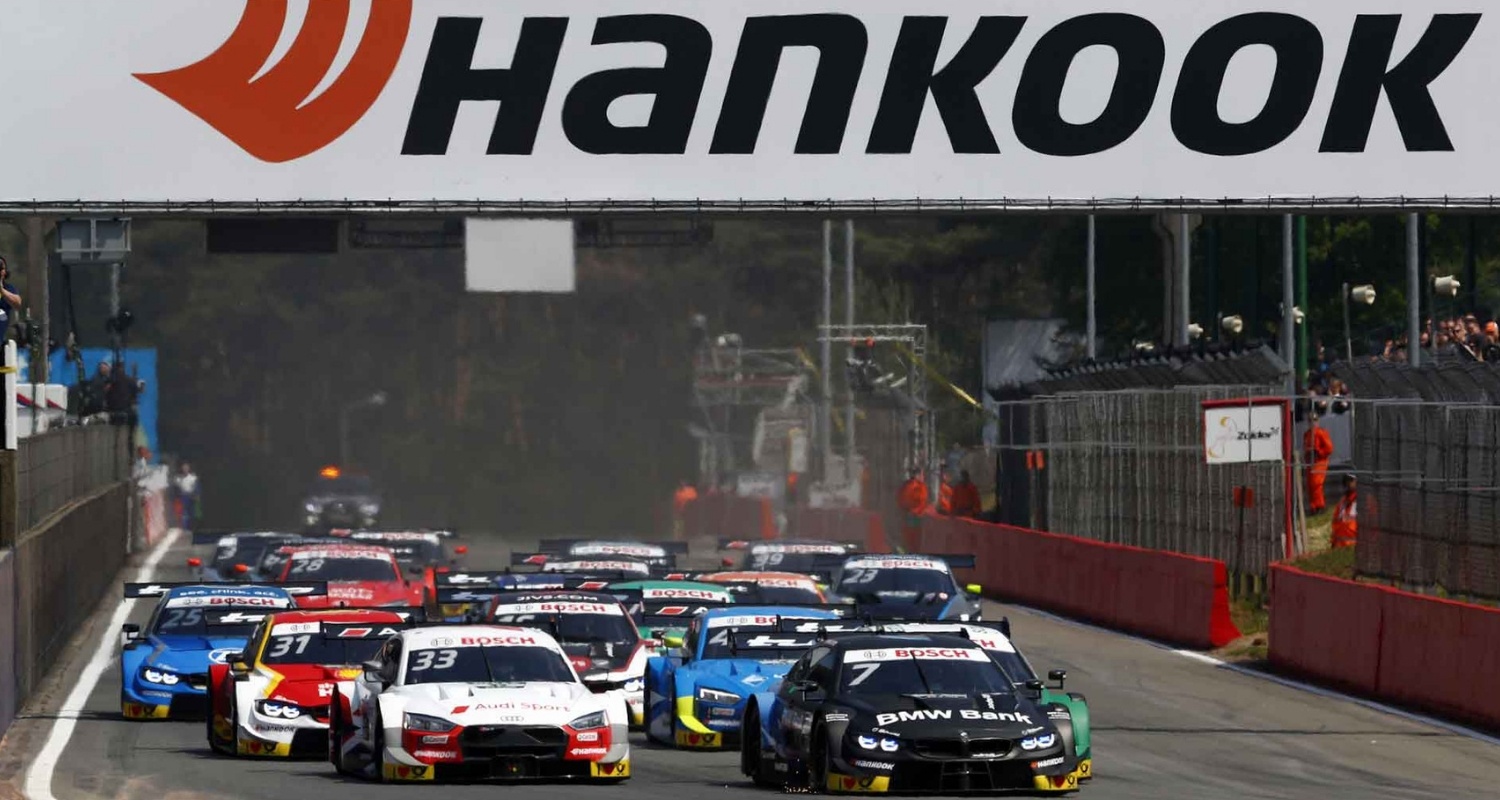 The new series is organized by the DTM’s umbrella organization ITR G.m.b.H., and is meant to draw professional, junior and amateur racers. It has been established with the intention of highlighting and promoting young racing talent.

DTM Trophy races are scheduled to be held at seven of the DTM’s 20 race weekends in 2020. There will be cash prizes for the three top drivers with the winner receiving 75,000 euros, the first runner-up getting 50,000 euros and the second runner-up getting 25,000 euros.

The racer who emerges as the winner of the DTM Trophy’s junior classification, which is meant for those who are less than 22 years old will get the chance to test a DTM car at the end of the 2020 season.

The DTM Trophy is open to near-series-spec GT cars which meet the norms for FIA categories E2-SH and E2-SC. The list of automotive manufacturers who are thus eligible to participate would include renowned automakers like Audi, Aston Martin, BMW, Chevrolet, Ford, Jaguar, Lotus, McLaren, Mercedes-AMG, Nissan, Porsche and Toyota. All these companies have a GT car in their product range which have the capability to deliver 400 to 500 hp.

Hankook has a long running supply agreement with DTM dating back to 2011 and it recently extended the the deal to run till the 2023 season. It would also serve as DTM Trophy’s exclusive tire supplier for the coming four seasons.

ITR Managing Director Achim Kostron termed the DTM Trophy a highly attractive package for ambitious young racers and serious professionals alike. The highly desirable prizes and incentives are an added bonus.
Manfred Sandbichler, motorsport director, Hankook Tire Europe, added: “As a long-standing DTM partner, it was only logical for us to extend our successful collaboration into the DTM Trophy.”

As an outcome of the deal, Hankook will have the right to use its branding on all cars, driver overalls and team uniforms. The tire manufacturer will also gain additional exposure on the victory podium where the top-three finishers in each race will wear Hankook-branded caps.