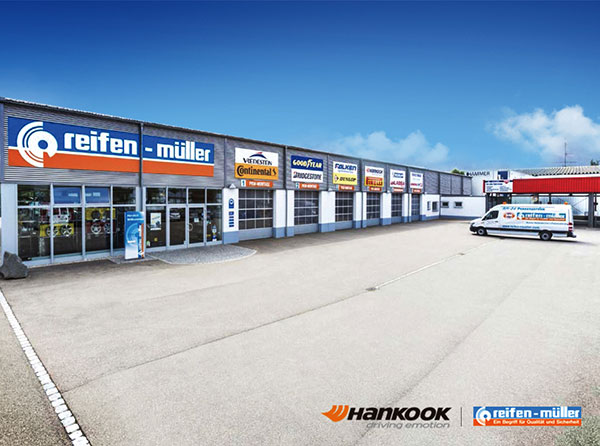 Reifen-Mueller is one of the leading tire distributors in Germany and has a history that goes back to 1966. The company has a workforce of 700 employees and has as many as 44 service centers in Germany. It deals with the sales of a diverse range of tires comprising those for passenger cars, light trucks, heavy trucks and buses as well as agricultural tires and motorcycle tires. The company will continue to operate under the supervision of both the current owners, and the acting management of Reifen Mueller will continue to serve as group management of the company.

Hankook Tire also has ambitious plans to expand its business by leveraging Reifen-Mueller’s 44 service centers as strategic bases for strengthening its distribution networks. These service centers, by selling tires from other leading global brands as well as Hankook tires will further enhance Hankook’s current customer-oriented distribution system that caters to the needs of customers.

This acquisition of Reifen-Mueller will give further impetus to Hankook’s drive to establish an innovative distribution system at the global level.

Hankook Tire will continue to follow an organic growth strategy by supplementing this growing distribution network with the construction of large scale manufacturing plants and R&D centers. It will also engage in consistent M&A investments with partners that can provide maximum synergy to reinforce its global competitiveness.