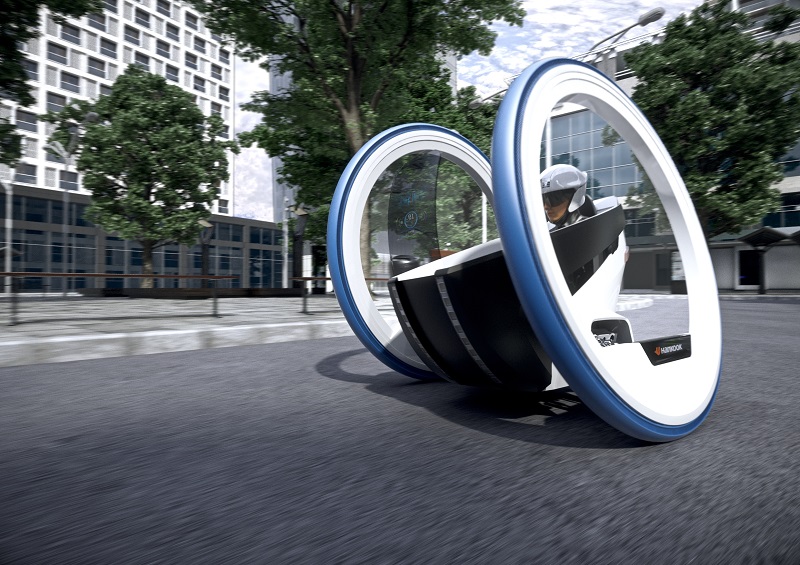 Hankook Showcases Developments for the Future at IAA 2017

Hankook Tyre exhibited again at the IAA 2017 show in Frankfurt, Germany, the largest automotive show in the world with 230.000sqm of exhibition space and an estimated 932,000 visitors. The show, which is popularly known as the Frankfurt Motor Show is one of the key automotive trade shows in Europe.

This year, the show had “Future Now” as its motto and in line with this theme, Hankook presented tyre technologies of the future at its booth. Along with design ideas for the mobility concepts of the future, Hankook emphasized the innovations it has made in premium original fitment tyres and its current range of winter tyres.

Hankook is increasingly gaining traction in Europe as a supplier of OE tyres to leading car manufacturers like Audi, BMW, Ford, Mercedes-Benz, Opel, Porsche and VW. As part of its expansion, the company has also set up a new development centre in Korea, the “Technodome” and its very own testing ground for winter tyres in Finland, the “Technotrac”.

In line with the 2017 motto of the IAA, Hankook’s booth highlighted the latest trends and developments in the market. In addition to a new summer product, Hankook showcased its latest range of winter tyres, which included its eco-friendly high-performance winter tyre series i*cept. The i*cept range has been extended by several sizes and the tyres of this series were developed using a special silica compound that makes them more suitable for conditions in central and western Europe.

Visitors to the Hankook booth were asked to use the Next Driving Lab simulator to experience “Future Now”. Their driving experience in the simulator involved the futuristic concept tyre “Ball Pin Tyre”, which was simulated on a large screen with an interactive 360-degree view.

Hankook fans who visited the microsite, win.hankooktire.com before the show had a chance to win several attractive prizes like a set of tyres, an exclusive Hankook IAA VIP package for two or entrance tickets to the trade show. Celebrities at the Hankook booth eho interacted with visitors included popular TV presenter Sidney Hoffmann from the German automobile TV Show PS Profis, football players from Champions League Team Borussia Dortmund and current DTM drivers. Another highlight of the Hankook booth, especially for football fans was the official UEFA Europa League trophy which was displayed at the booth.