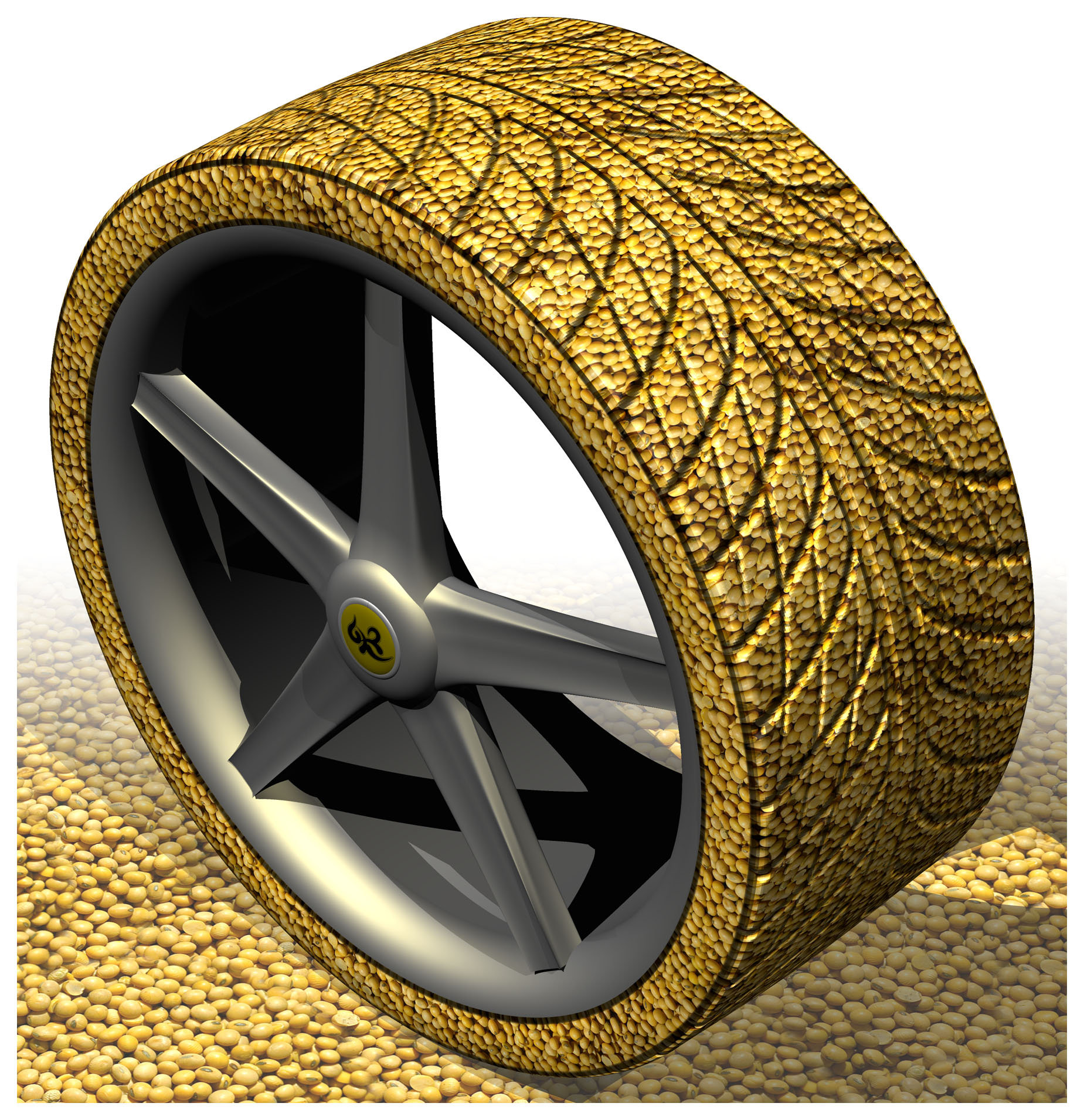 The Goodyear Tire & Rubber Company is working on the development of more durable tyres by incorporating soybean oil based rubber in its tyres. A team of the company’s scientists and engineers developed a tread compound using soybean oil. The use of this oil offers many advantages. It is sourced from natural materials, is carbon-neutral, renewable and is cost-effective. The tyre manufacturer worked on this technology in partnership with the United Soybean Board (USB) and received a USD 500,000 grant from USB of USD 500,00 to test the viability of soybean oil as a substitute for a petroleum derivative in tyres.

According to the Goodyear team, the use of the new soybean oil-based rubber compound significantly enhances tyre performance in dry, wet and winter conditions. During the tyre production process, tyre manufacturers combine natural rubber obtained from rubber trees with oils and filler materials like silica to make tires. Soybean oil distributed those filler materials throughout the rubber much more efficiently than petroleum oils. Using the soybean oil in tyres helps the rubber compound to be pliable even in changing temperatures and this would go a long way towards helping the vehicle to maintain and improve its grip on the road.

Goodyear has been working on the project from 2012 and has now announced that it has become commercially viable as it would help the company make greener tyres by reducing the amount of petroleum-based oil used in the tyres and would also extend the tread life of the tyres. According to the research team, using soybean oil has the potential to increase the tread life of the tyre by 10 per cent and allows the rubber to blend more efficiently with the silica that is used to make the tyres. Thus, the company can save on the energy consumed during the tyre production process, reduce greenhouse emissions and would be able to cut oil use by 7 million gallons per year or by over 225,000 barrels a year.

The tyres produced using the new technology were tested at Goodyear’s tire plant in Lawton, Oklahoma and showed improved mixing capabilities during the manufacturing process.

Use of the new compound is a win-win preposition for both the company and the consumers. While consumers would benefit through improved tread life, Goodyear would gain with increased efficiency and energy savings and everybody wins with the positive impact on the environment.