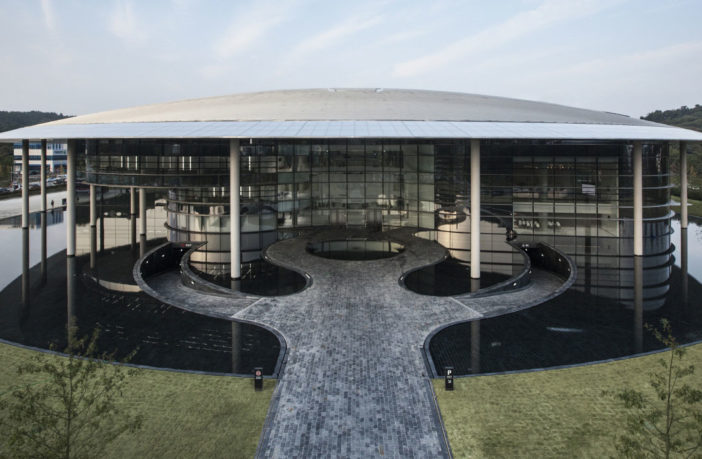 Hankook Tire & Technology has announced that the company has developed a model that uses artificial intelligence (AI) to predict the properties of tire compounds. Called Virtual Compound Design (VCD) system, it is expected that the new model will help to reduce the time needed for the compound development process by about 50 percent. Conventionally, this period ranges from six months to three years.

According to Hankook, the VCD system incorporates technology that can be used to predict the characteristics of compounds and helps select the most optimal combination of the materials through artificial intelligence analysis, based on accumulated data. This eliminates the need for real-world testing during the tire compound development process.

The new development system creates a digital twin of real-life objects to work within the cloud platform. It thus improves results by repeating the process of reflecting results derived from virtual simulations into reality.

Cloud computing platforms like Amazon Web Services (AWS) and Google’s TensorFlow, an artificial intelligence engine were used to analyze tens of thousands of units of data thus continuing their evolution through machine learning.

Hankook Tire is planning to expand the technology so that it can be extended to the entire process of developing tires – right from material selection, design and tire testing, through to manufacturing including mass production.
The VCD system began as an internal research operation that has been accelerated by an agreement with the Korea Advanced Institute of Science and Technology, which began in early 2019.