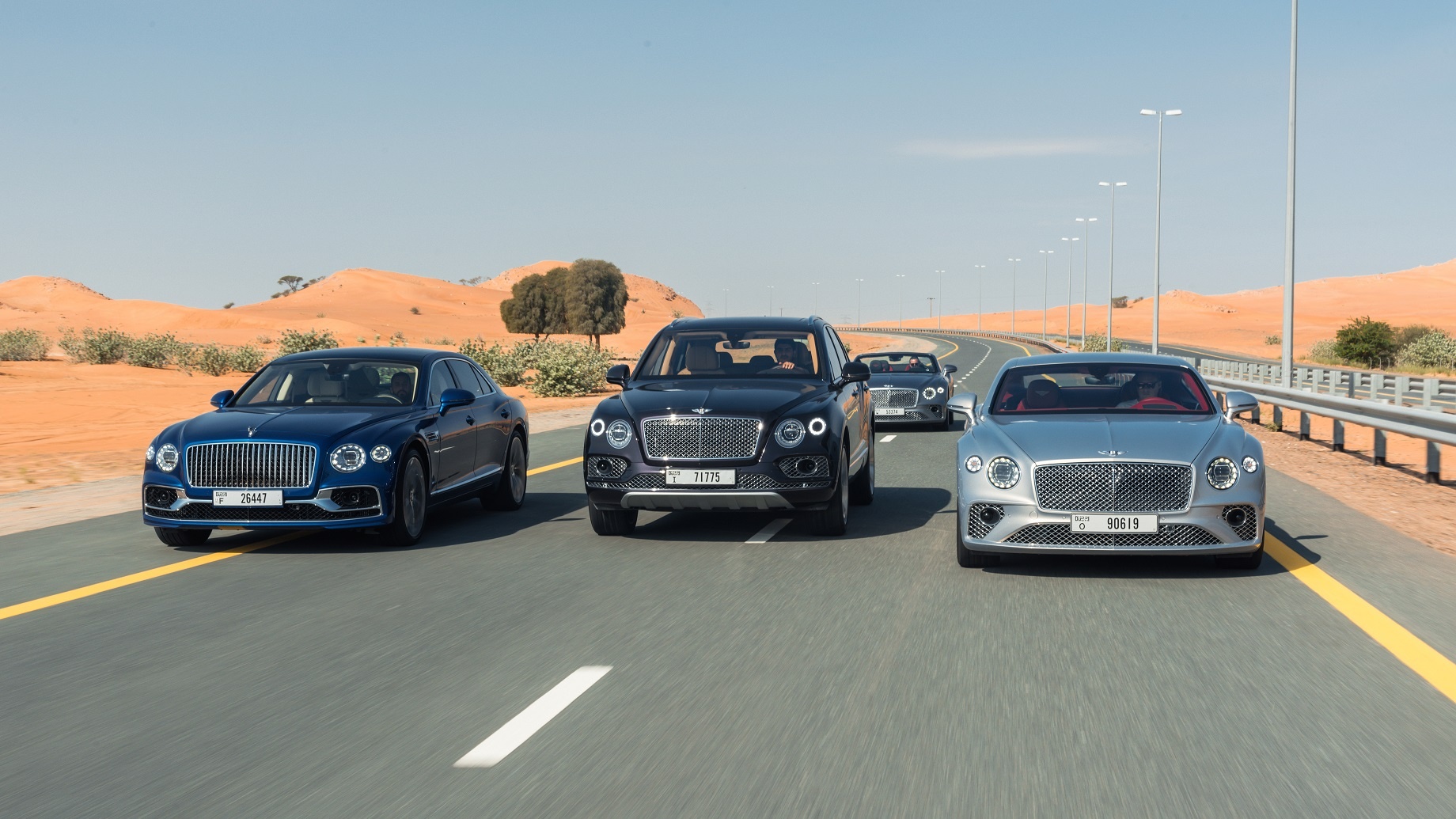 Bentley Motors completed its official centenary celebrations in the region with the first ever gathering of Bentley cars in the region. This was the first such event Bentley has held in the Middle East. Bentley organized the event in collaboration with Bentley Emirates, the authorized dealer of Bentley vehicles in the UAE and a part of the renowned Al Habtoor Group. More than 250 Bentley owners, enthusiasts and collectors drawn from across the Emirates attended the grand event. This celebration marked the first official gathering of the Bentley community in the Middle East and marked the final official celebration of the centenary of the brand.

All through 2019, Bentley held diverse events across the globe to celebrate its extraordinary growth as a luxury car maker over the past 100 years. Bentley chose to organize this final official celebration of its centenary in the United Arab Emirates in collaboration with its trusted partner in the country, Bentley Emirates.

100 Bentley cars arrived at the iconic Queen Elizabeth 2 in Dubai’s Port Rashid. They then drove on as part of a parade through the city to Al Habtoor’s Polo Resort & Club. The cars that participated in the parade included both historic Bentley models and all the models from Bentley’s current range – the Mulsanne, Continental GT, Bentayga and all-new Flying Spur. The oldest model that participated in the parade was a 1958 Continental S1, as well as a Bentley Eight, Continental R, Continental Turbo, Brooklands and Arnage.