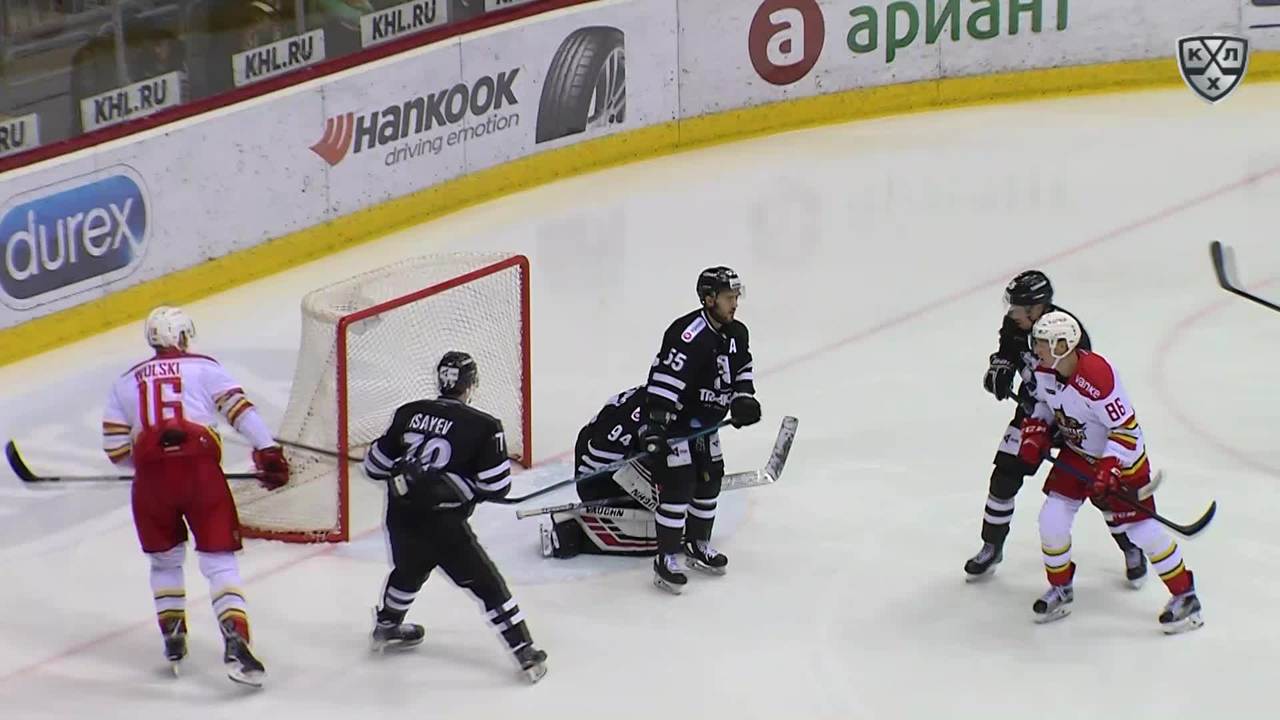 Hankook Extends its Partnership with Russian Ice Hockey League until 2022

Hankook has officially extended its partnership with the Russian Kontinental Hockey League (KHL) for the next three seasons until 2022. As an outcome of this extension, the tire manufacturer will continue to be the official tire partner and “KHL Championship Supplier” for one of the largest ice hockey leagues in the world. The KHL has a key role in the top sports events in countries like Belarus, China, Finland, Kazakhstan, Lithuania, and Russia where it organizes games.

As part of the collaboration, Hankook will support the KHL and help with the organization of numerous events this season. The season will involve as many as 744 games, and this will include the playoffs and the All-Stars-Week. Hankook will also give over 10,000 fans the chance to attend KHL games during the forthcoming seasons through campaigns and contests held on its social media platforms. This partnership is of great significance, especially in Russia, as it is one of the top markets for winter tires. The extension of the contract highlights the strong ties that have been in existence between Hankook and KHL from 2017.
The agreement for the extension of the contract was signed in the ZSKA Arena in Moscow before the opening match between the current champion ZSKA Moscow and HK Awangard Omsk. The document was signed by Han-Jun Kim, President of Hankook Tire Europe and Dimitry Chernyshenko, President of KHL.

Commenting on the partnership, Han-Jun Kim, President of Hankook Tire Europe said that Hankook is involved in providing support for many sports across the world and this includes ice hockey, which is the top sport in Russia. Hankook is a premium brand, and as a premium brand is always on the lookout for premium partners. The KHL has been such a premium partner in Russia and hence the tire manufacturer was proud to continue to be an official partner of KHL. Safety and Driving Emotion are values that Hankook tries to convey not only through its products, but also through this sponsorship to the fans of ice hockey and KHL teams.

“As one of the major global tire makers, Hankook is sharing our passion for winter sports ice hockey. We have common goals in terms of safety and commitment, which will be further strengthened and expanded with our strategic partnership. Thanks to Hankook initiatives, over 10,000 fans have already had the opportunity to attend KHL games. Hankook is sponsoring KHL for the fourth time and this is the twelfth season together”, confirmed Dimitry Chernyshenko, President of KHL.

Other sports that Hankook has supported as part of its drive to boost brand awareness a number of football sponsorships, like the UEFA Europa League, sponsorship of the Spanish record champions’ league winner Real Madrid, and top football clubs like Borussia Dortmund (Germany), AS Monaco (France) or SSC Naples (Italy). The company is also highly committed to motorsports and this covers partnerships with the DTM, the 24-H-Series powered by Hankook, Formula Renault Euroseries or the women’s W-Series.