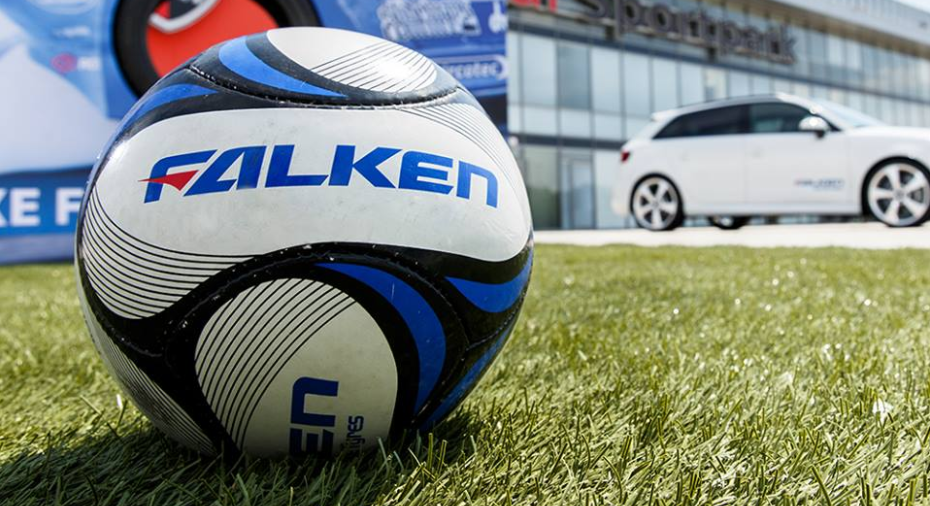 Falken has taken to sports marketing in a big way by expanding its presence in football. The tyre brand not only signed on as a sponsor for the well known English football club Liverpool FC, but is also boosting its presence across Europe. The company’s partnerships in football now extends over seven countries and 19 clubs and includes top clubs in Italy, Spain, Poland and France as well as the German Bundesliga. The company is also partnering with clubs in the Netherlands for the first time.

While Falken’s partners in Spain include FC Sevilla, Real Betis and Espanyol Barcelona, French football teams the company is supporting include OSC Lille, AS St. Etienne and Girondins Bordeaux. Falken will support the Bayer 04 Leverkusen, Hamburger SV, Herta BSC, TSG 1899 Hoffenheim, FC Kaiserslautern, clubs in Germany and will be the  Premium Partner of FC Ingolstadt. In Italy, FC Bologna, FC Turin and AS Roma are the clubs Falken has chosen to support. The Polish clubs Falken sponsors include Lechia Gdansk and Wisła Kraków. The first Netherlands football club Falken has chosen to support is FC Utrecht.

Serving as global tyre partner to Liverpool FC gives Falken a stadium advertising presence, including on LED banners, and it also provides a foundation for collaboration in digital media and social networks. Hospitality packages and further national and global activation activities are also included.

“To date our football sponsorship activities, combined with expanded presence in specific national media, have succeeded in significantly boosting the profile of our brand”, comments Stephan Cimbal, mead of marketing at Falken Tyre Europe. “We are thus investing additional funds in this platform and introducing two further markets, including the partnership with Liverpool FC at global level.