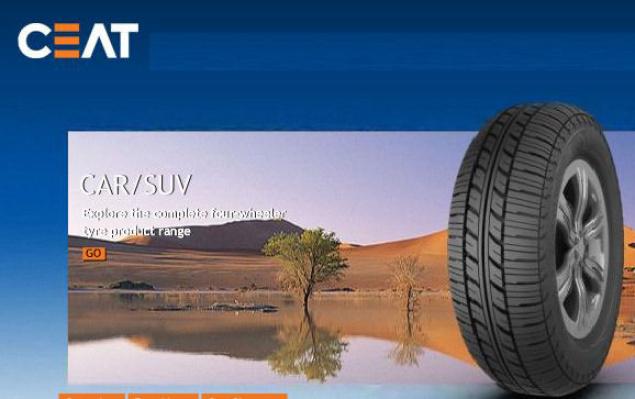 Indian tire manufacturer Ceat Tyres has confirmed that the company is planning to set up a tire factory in Bangladesh, according to reports from BDNews24. The company’s parent company, RPG Group, which is based in Mumbai has signed a joint venture agreement with the Bangladeshi group AK Khan to establish the plant with an initial capital of USD 67 million. Ceat will have a 70 per cent stake in the proposed joint venture. While Ceat will contribute technical expertise and management of the joint venture, AK Khan will contribute knowledge of the local market.

The tires made at the factory, once it is operational, will not be sold only in Bangladesh, but about 30-35 per cent of the factory’s production will also be exported to the countries bordering India.

Ceat had announced back in 2013 that it was planning to build a plant in Bangladesh but there was no further talk of the project. The project that has just been announced also is stated to require the same outlay of USD 67 million. This gives rise to the possibility that it is the previously announced project in 2013, that is now being revived with the same proposed investment amount.