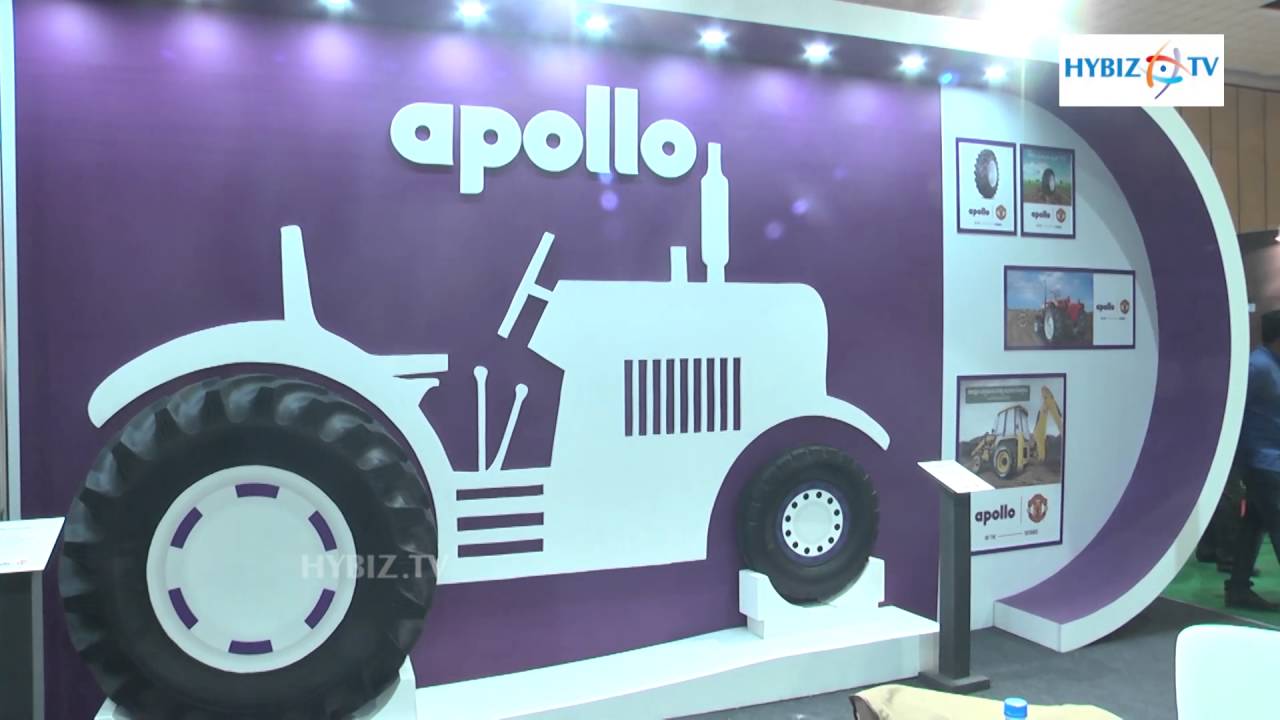 Apollo Tyres which is the largest manufacturer of tires for commercial vehicles in India, has announced plans to invest USD 1 billion in the company’s operations as part of its bid to become the market leader in other segments also and thus overtake MRF. The company’s aim is to cross USD 2777 million in revenue by 2020. This is the biggest investment the company has ever made in terms of global expansion. The tire manufacturer is also seeking to strengthen its presence in North America.

The company has already lined up the amount needed for investment and will be using the funds to set up a factory
in Andhra Pradesh and to expand its greenfield facility in Hungary facility. The company is expanding its ties with car manufacturers like Ford, Volkswagen and BMW in the European OE and replacement tire market.

The factory in Andhra Pradesh plant will require an investment USD 526.4 million and will have a production capacity of 15,000 car radials and 3,000 truck tires on a daily basis once it becomes operational by the first quarter of 2020. Apollo is expanding the capacity of its plant in Chennai, India to increase daily production from 10,000 tires to 12,000 tires by the end of the current quarter.
Most of the company’s factories are operating at full capacity and the tire manufacturer will need additional capacity to cater to growing demand, thanks to its strong growth. Its goal is to become the top tire manufacturer for all segments other than the two wheeler segment by 2020 according to Apollo’s managing director Neeraj Kanwar.

The focus is on both price leadership and volume leadership. The company is also seeking to strengthen its position in Europe and the North American market as a premium tire maker.