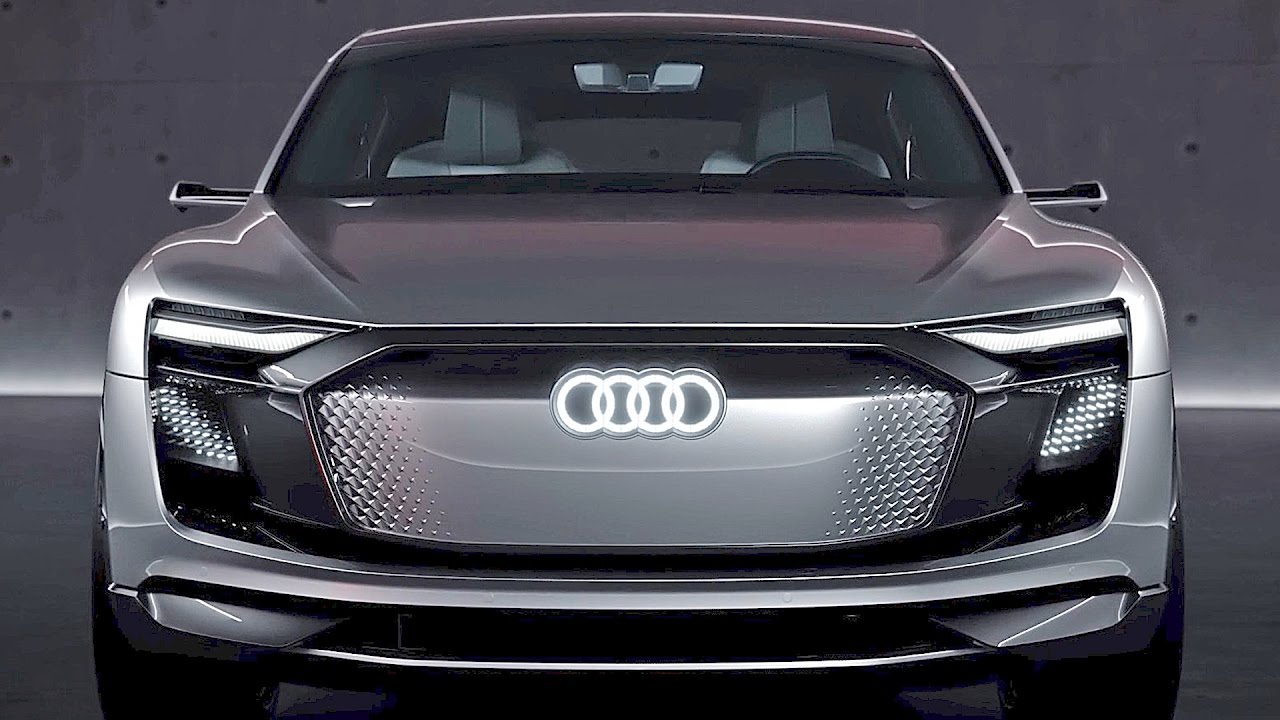 In the runup to the planned launch of the production version of the e-tron quattro all-electric SUV, Audi began production of the vehicle at its factory in Brussels on September 3.

The historic event was witnessed Peter Kössler, Member of the Board of Management for Production and Logistics at AUDI AG, who was there to watch “the first Audi e-tron models being driven silently off the assembly line. He termed the Audi e-tron a genuine pioneer as it comes with innovative technological features like virtual exterior mirrors. He called the vehicle the perfect combination of traditional Audi qualities when it comes to handling and dynamics and technical Vorsprung that extend far beyond the car. The plant in Brussels was thoroughly modernized for the production of the electric car and is the first certified CO2-neutral mass production facility in the world in the premium segment.”

Audi has been preparing for production of the vehicle for the past few years and started scaling up its efforts in recent months.

Audi had begun production of electric motors for the e-tron at its factory in Hungary but most of the processes related to the production of the e-tron, the company’s first next-generation EV will be carried out at the Brussels facility.
Patrick Danau, Managing Director of Audi Brussels, commented:

“Audi built up numerous competencies in-house for the Audi e-tron and developed both the battery technology and the actual drive system itself. And employees rethought, planned and implemented many stages of production,”
As part of the preparation for the production of the e-tron, Audi undertook extensive refurbishment of its body shop, paint shop and assembly line. It had to build completely new sections for production of battery packs and deploy new driverless transport systems to bring the batteries for the electric cars to the assembly line in the right sequence.

Audi has not divulged how many e-trons it will be producing on an annual basis.
The e-tron will be fitted with a 95 kWh battery pack and 2 electric motors for a total output of 320 kW and can undertake DC fast-charging up to 150 kW. According to Audi, the e-tron quattro will have a range of approximately 250 miles and a starting price of 80,000 euros. The production vehicle is slated to be unveiled at an event on September 17 in San Francisco.